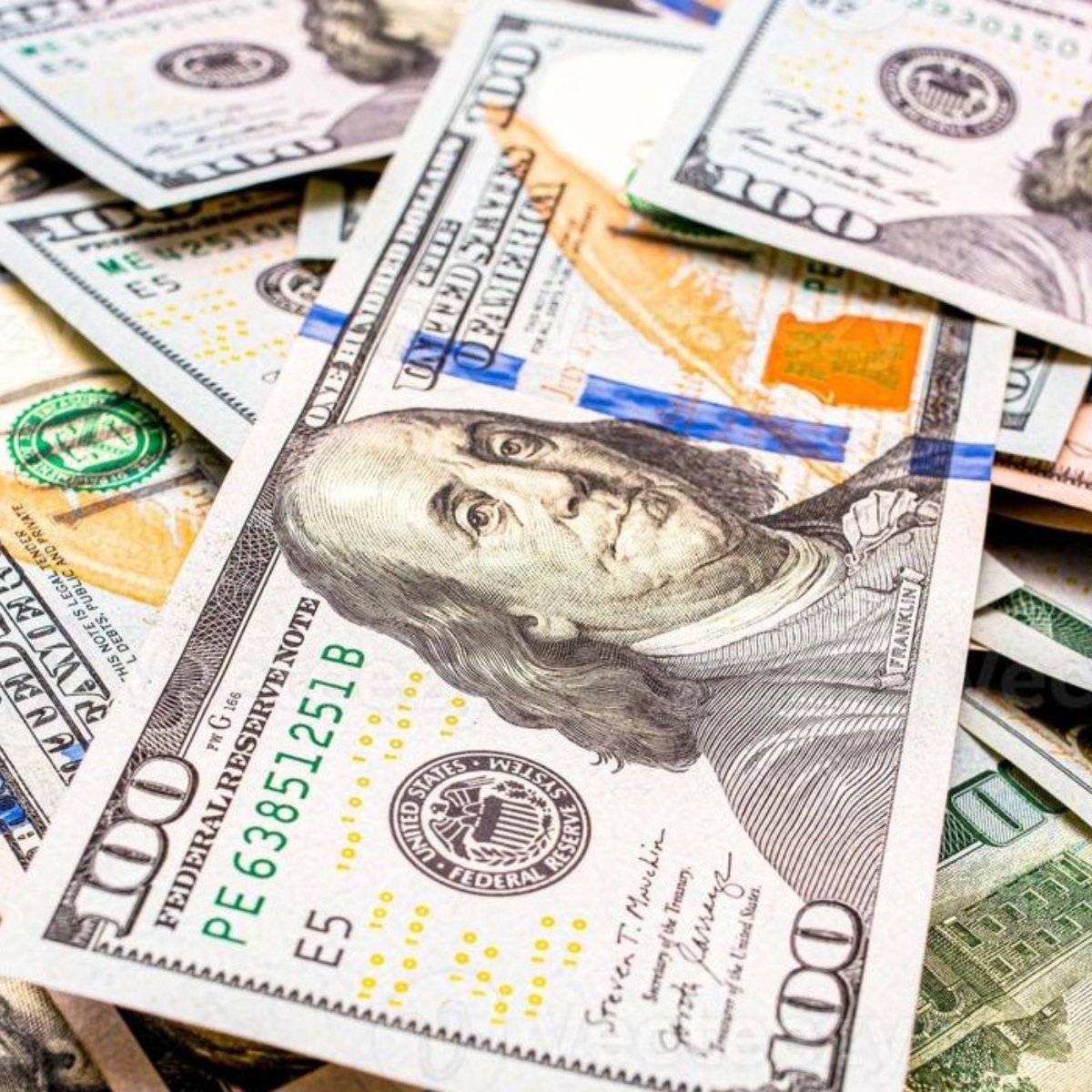 A millionaire inheritancein these times of economic crisis that several countries are experiencing, it would not hurt at all, Marlene Engelhorn 29 years old, he is the person who inherited a fortune but decided to reject 90% of it.

The first reason for rejecting the money is that Engelhorn is involved in social movements where awareness of social classes is important, according to her, in society a more important correct distribution Of wealth.

The second reason is that in her words, does not want to be “so rich”therefore she feels more comfortable accepting only 10% of the exorbitant inheritance, in interviews she has also said:

“It should not be my decision what to do with my family’s money, for which I have not worked”

The case of the millionaire rejected inheritance became famous

It was in 2021 when the story of the young woman who rejected the millionaire inheritance that her grandmother left her, became famous in different parts of the world, and in this 2022 with an unstable economy has regained relevance.

About millionaire inheritances, in AmericanPost.News We also inform you about Selena Quintanilla and the fortune she left behind when she died, both for her parents as well as for her then-husband Chris Pérez.

It may interest you: Kimberly Loaiza and the millionaire fortune that her children will inherit.

According to what was reported, the student of German Language and Literature in Viennais known for being a descendant of the founders of the company BASFwhich is one of the largest chemical companies in the world.

And it is that according to international media that retake Forbes, the young woman’s grandmother occupies the number 687 in the ranking of the richest people in the world.