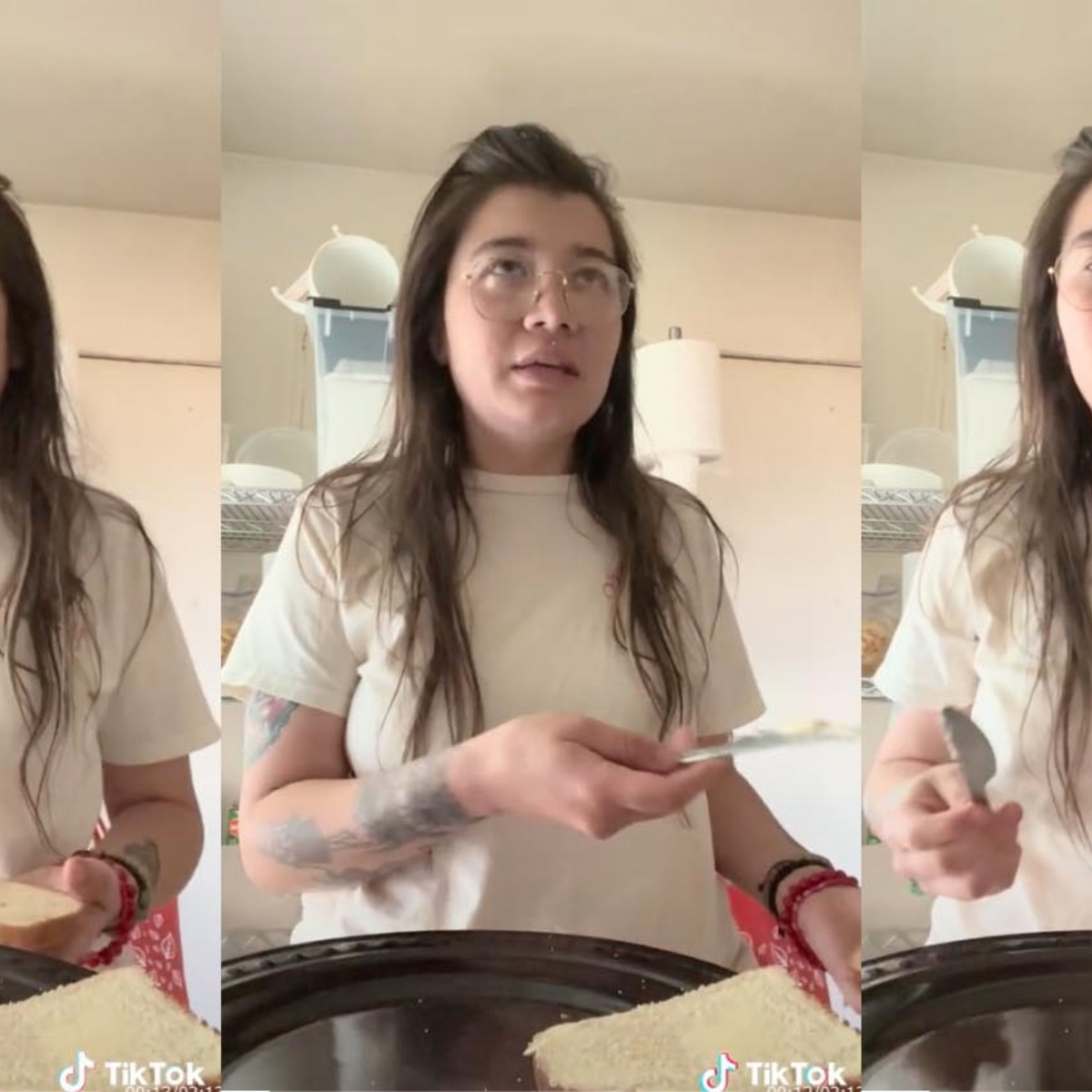 young man steals car and asks that his mom not be accused. This is how the story of a girl who told her ‘story time’ begins. TikTok user @keemocion shared that one day she woke up and couldn’t find her keys and she thought she had lost them, but when she left the house she didn’t see her car.

“I woke up late to go to the psychologist, so I was looking for my car keys. I couldn’t find them and I decided to take an Uber, but when I left my car wasn’t there either and I said: ‘Guey, I didn’t lose my keys, someone stole my keys and stole my car.’

It was then that he remembered that his roommate had had visitors the night before and considered it important to question them all.

Young man steals car and asks not to be charged

@keemocion went on to say: “I start to investigate: ‘How did you leave?’ Let’s see you, send me your Uber trip’ and there was one who couldn’t check how he had left, a 17-year-old boy.

In Sherlock Holmes modethe girl decided to investigate where the young man lived and when she found him she began to ask him questions, obviously, the young carjacker was scared.

It was then that when he was cornered, the minor had no choice but to confess his crime and accepted having taken the car without permission.

It may interest you: Thief accidentally shoots himself in the leg while trying to rob a house

Young man steals car and asks the victim for a hug

The TikTok user continues her story of the young car thief: “Totally he told me that he wanted to go to Oxxo with my car, but my car got screwed and he had to leave it there and go in Uber.”

When she located the car, the young woman knew that the damage was significant. “The worst thing is that the guy told me to please not tell his mom, man, since I’m not going to tell your mom, who the hell is going to pay me, you? selling hummingbirds? I don’t think so”.

And when the tiktoker went with the mother, the mother assured that her son did not know how to drive and that it had not been him. “The more I remember, the angrier I got,” said the young woman, who did not believe that the young man was stealing a car and asked that her mother not be accused.