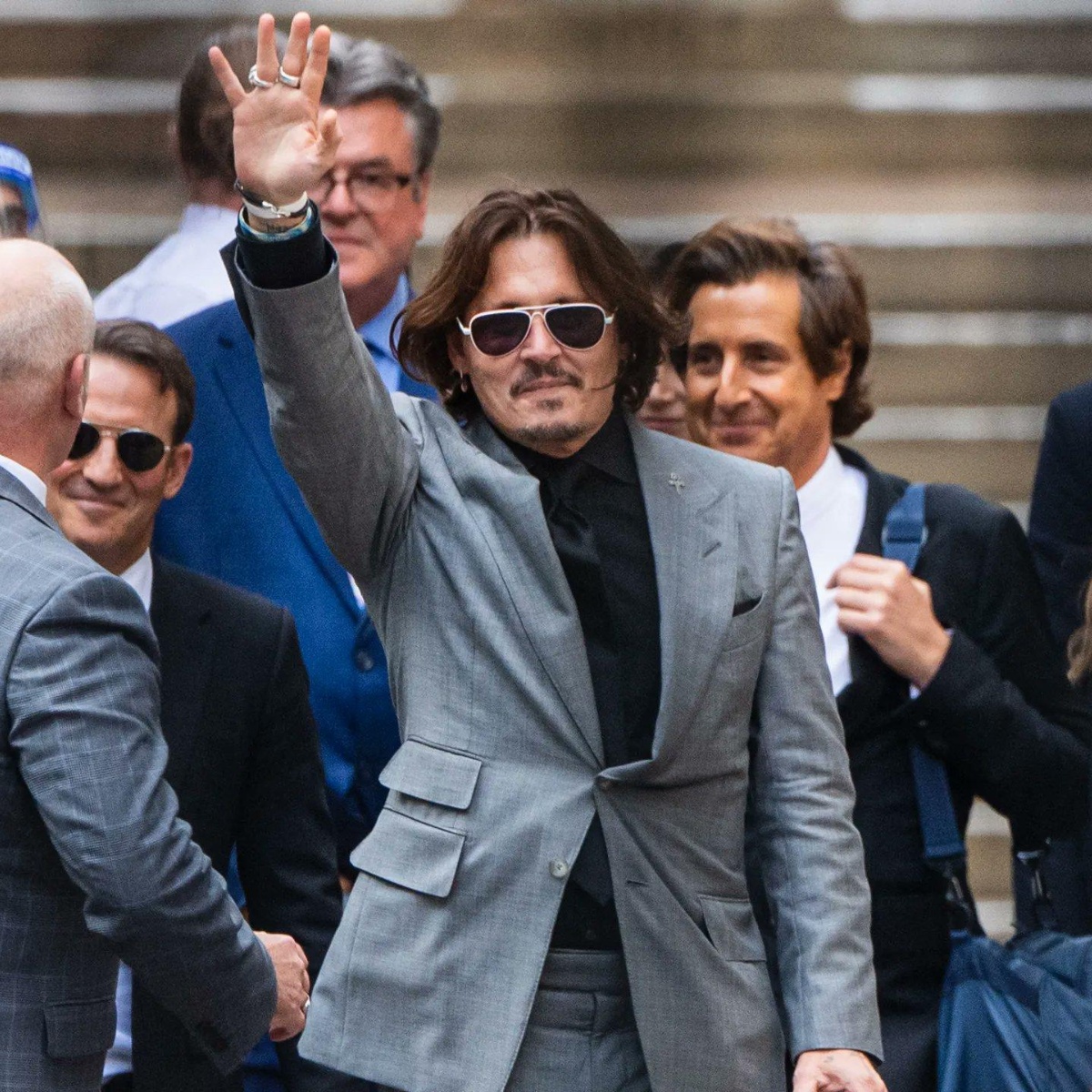 One of the most controversial facts of the show is the trial facing Johnny Depp and his ex-wife Amber Heardwhich has not stopped talking in recent weeks, since the controversy between celebrities continues to grow with the different statements they have presented.

Given this, the followers of the actors have shown their support, in particular for Johnny Depp and for that reason in particular Julia Morales, a Mexican fan of the coveted Hollywood actor, traveled from Sinaloa to the state of Virginia, to show your admiration and unconditional support.

It turns out that through her TikTok account, Julia has published a series of videos, in which, outside the courthouse together with other followers of the protagonist of Pirates of the Caribbean, Johnny Depp, they gather to wait for him and shout slogans at him, with which They hope to make you feel better at this difficult time.

“I’m still in shock, shaking. I love you Johnny Depp, it was worth the trip. I can’t believe I had you meters away from me”, “I am the happiest woman in the world, I fulfilled my dream of seeing Johnny Depp in person” .

That is something that Julia has written in her publications and from what is seen in the videos, the young woman could not contain her emotion and her crazy screams are the protagonists.

As if that were not enough, in addition to being seen running and jumping while the truck of the famous actor Johnny Depp passes by the group of followers who, in the same way, have not been able to contain their impressions.

It is not for less than his publications of support for the renowned actor Johnny Depp, he has received dozens of comments, some of which highlight his courage and admiration for the famous:

“You represent me, sister, yell at her more, I love you for all”, “You sent her our feelings”, “I like you very well, it is clear that this is how screaming and dedicated Mexicans are”, it can be read.

It should be noted that the young tiktoker has made it clear that she does not care about the comments in which she is criticized and accused of being immature, since she has fulfilled one of her dreams: “Good and bad comments in this life, there are all gentlemen, there are those who They look ridiculous, there are those who would like to have been in my place, I for one am happy because now I know that Johnny obviously found out because of all this commotion, “he wrote.