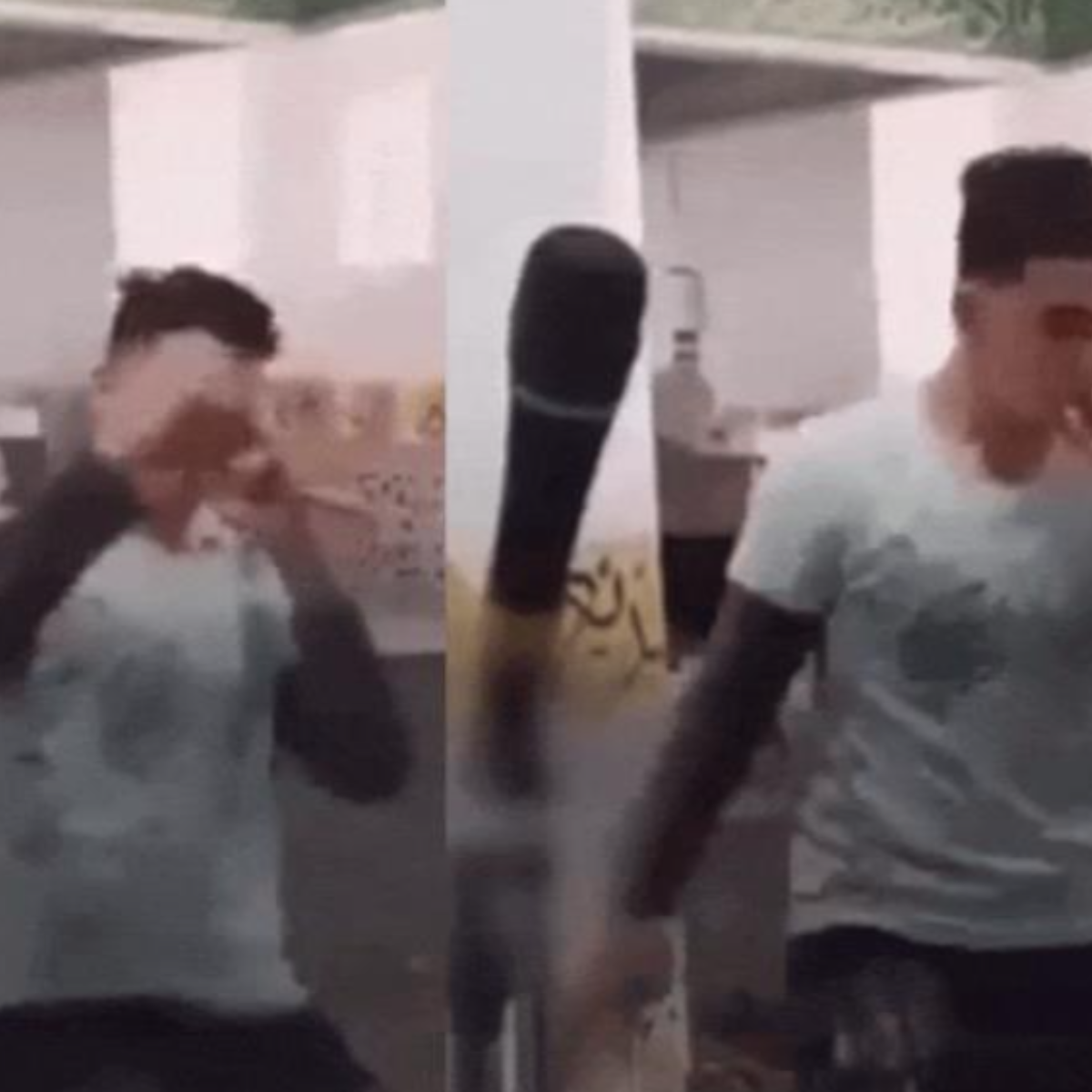 The Egyptian authorities arrested this June 22 to three young people preventively after they published in the tik tok app a video in which one of them appeared dancing and doing ‘playback‘ with a microphone, to the rhythm of reggaetoninside a mosque in the east of Cairo.

The young people were arrested by order of the Attorney General’s Office, which accused them of “sing inside a mosque with a loudspeaker and perform dance movements,” according to a statement from the Public Ministry posted on Facebook.

It transpired that the Monitoring and Analysis Unit of the attorney general’s office received the video, posted on TikTok, and ordered the Police to identify those responsible, who have been accused of “sowing the perception that the security services are weak in performance of their work” and of “provoking the anger of the citizens”.

In the video there is only one teenager dancing, jumping and pretending to sing a well-known song of the ‘mahraganat’ genre, a kind of very popular local reggaeton and also considered “offensive” by the authorities, since its lyrics deal with taboo topics in Egypt such as sex, drugs or alcohol.

The other two young people were arrested for “recording” and “disseminating the video clip on social networks”, respectively, according to the statement from the Prosecutor’s Office.

The authorities questioned the young man who appeared dancing, who is one of the laborers working on the construction of said mosquelocated in the Al Marj area, in the east of Cairo.

According to the version of the Prosecutor’s Office, the accused alleged that he did “to have fun“, but that his intention was not to upload the video on social networks and that it was taken “without consent” by another of his colleagues, who later published it.

It may interest you: Egypt sentences a young tiktoker to 3 years in prison for human trafficking

Can you dance reggaeton in a mosque in Egypt?

In Egypta country with a Muslim majority and very conservative, it is considered an offense to religion singing, dancing or performing other activities not related to prayer within the mosques.