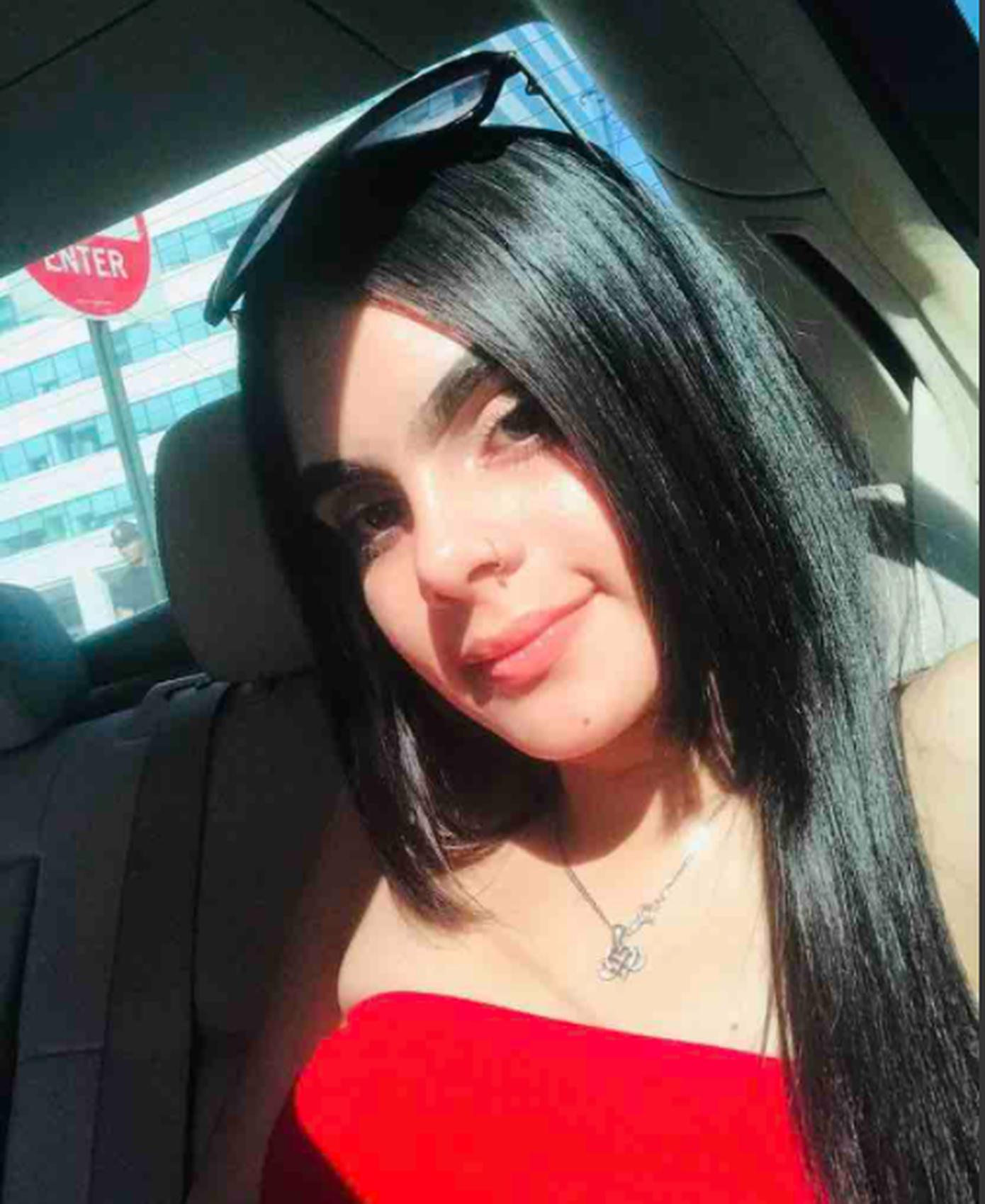 A young Puerto Rican woman was killed yesterday in the middle of a robbery at a fast food restaurant where she worked as a cashier in New York.

She was identified as Kristal Bayron Nieves, 19 years old.

The CBS2 channel on its website published that Bayron Nieves had moved to that US state with his family several years ago. They also report that a few months ago she had started working in the “fast food” where she was shot by an assailant.

According to New York authorities, the crime was reported around 12:47 a.m. on Sunday. A video released by the Police of that city shows the moment in which the individual commits the assault.

In the incident, two other people were reportedly injured.

A GoFundMe account was created to help the victim’s family with funeral expenses.

“At dawn we find the sad news that Kristal Bayron is no longer due to an assault at her work, here we are asking for a little help to be able to give her a dignified farewell, and take her to her last resting place. All kinds of donations will be of great help to help the family in this unfortunate moment” reads the message on the GoFundMe page.

“At approximately 12:45 am on January 9th, 2022 a crazed deranged gun man took the life of the beloved daughter and sister, 19 year old Kristen Bayron-Nieves. As we devastatingly mourn our loss, we ask for you to donate so we can lay our Kristal to a peaceful rest. Anything is appreciated.”, they added.”