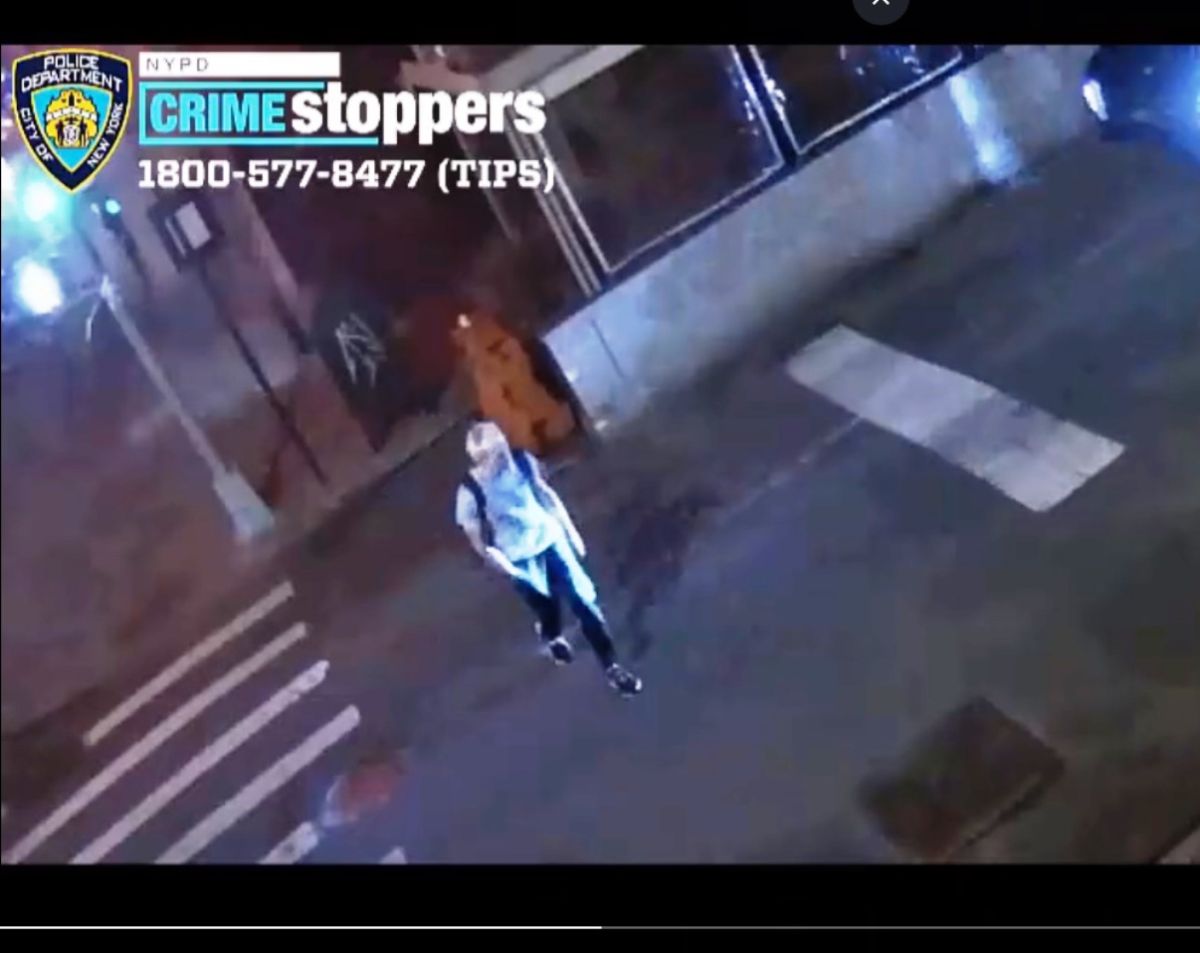 Steven Zajonc, a 28-year-old man, was arrested on suspicion of physically assaulting seven women of Asian descent in just two hours on Sunday, in different areas of Manhattan..

New York police were on the trail of the shooter, who attacked seven women in Midtown, Gramercy Park, NoLita and the East Village. Zajonc was charged with seven counts of assault and attempted assault as hate crimealong with other charges for aggravated harassmentlisted FoxNews.

The NYPD released video Tuesday of the suspect, which first struck around 6:30 p.m. Sunday near Madison Avenue and 30th Street in Midtown. According to the NYPD, he approached a 57-year-old Asian woman and gave her a punch in the facewithout prior interaction. The victim suffered swelling and a cut lip, and she was transported to a nearby hospital.

About 10 minutes later, the same assailant struck another 25-year-old Asian woman near 5th Avenue and 30th Street, without saying a word, according to police. The suspect moved to Gramercy Park for his next attack: Around 6:45 p.m. near Park Avenue South and East 23rd Street, he approached a 21-year-old Asian woman and punched her in the face. word exchange.

The attacks occurred when the Asian community in New York City continues to express fear and frustration at the wave of unprovoked attacks, with four homicides in two monthsincluding a woman fatally pushed into the Subway in Times Square.

The Mayor Eric Adams, former NYPD, recently stated he would revamp the NYPD’s Hate Crimes Task Force. “I think we were always a little slow in saying what would be investigated as a possible hate crime,” he was quoted as saying. Pix11.