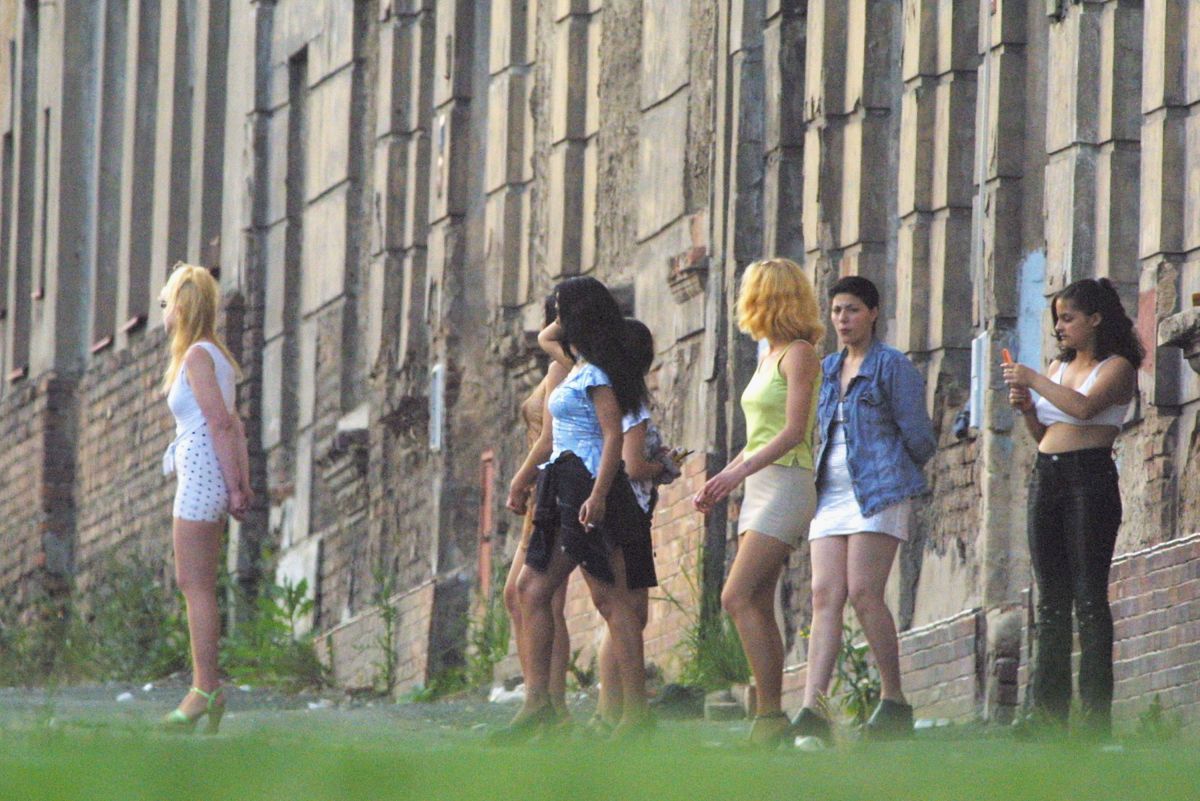 When the authorities rescued Madelyn Allen, the 19-year-old kidnapped in Utah by a man she met in an internet chat, she was naked, in excrement and with half of her hair.

The executioner, identified by authorities as Brent Brown, 39, cut the young woman’s hair, whom he raped several times and kept tied up while going to work.

The search for the Snow College student in Ephraim culminated last Saturday, five days after the authorities began investigations to find her whereabouts.

The girl’s parents facilitated the work of the authorities by alerting about a text message sent by the girl the day before her disappearance to his parents who read “I love you.”

This helped investigators establish its location, as the Verizon company established where the text was sent from on North Main.

When police officers arrived at the suspect’s home, they observed a light-haired person with a small complexion through the basement window of the home. The person slipped away when the officers knocked on the door of the house.

Initially, the suspect rejected the authorities’ request to inspect the place.

However, the agents contacted his parents, homeowners, and they allowed him access.

The alleged abuser would have met the victim in a chat virtual focused on regulars of extreme sexual behaviors or sexual dominance.

Practically, the victimizer remained with her nose and mouth covered so that she could not call for help.

In addition, Brown allegedly threatened to harm his family if he tried to escape or said anything about his situation.

A spokesman for the family said at a press conference on Sunday that they are happy that the young woman is back, although they anticipate a long road to recovery.

“We are delighted and relieved that she is safe, “said Jacob Allen as quoted by NBC.

“While she is now safe, the ordeal she has been through is dangerous and traumatic. The experience and the details and effects of what we are just beginning to understand. She is a fighter. She is now a survivor. We are now grateful that she is back to help her heal and recover, ”he added.

Executioner who kidnapped a young man in Utah who he met online, raped her several times a day and was a regular in sexual slavery groups