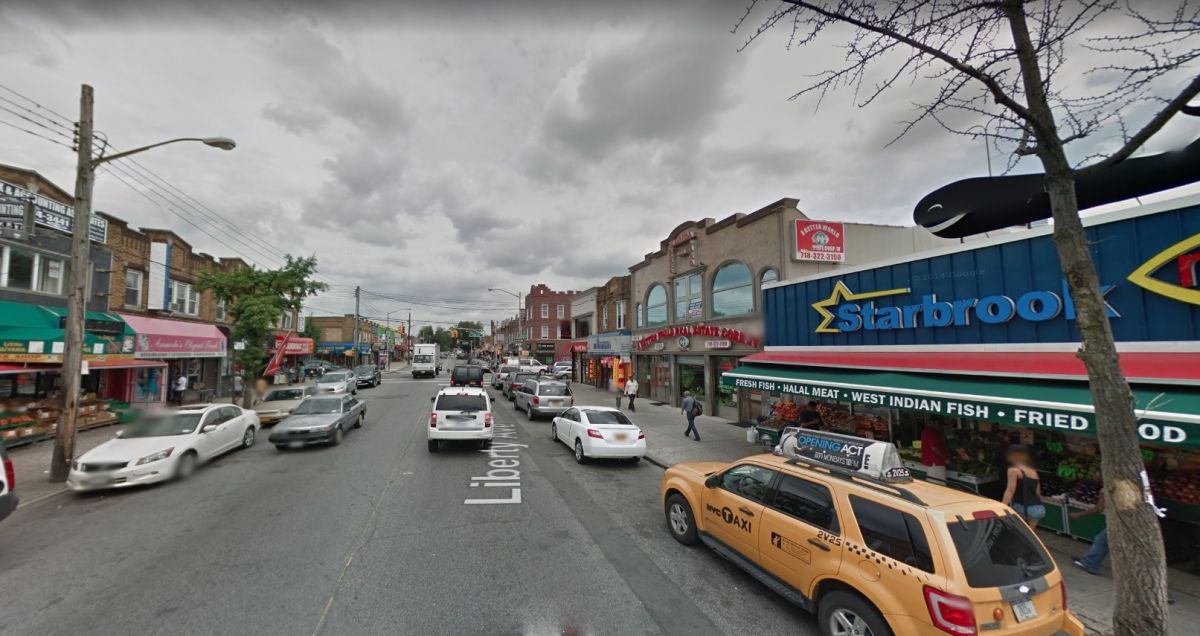 Sydney Lugo, a 24-year-old woman, was shot to death in a broad daylight attack on a Queens (NYC) street allegedly by a homeless man whom she gave shelter to in her apartment.

According to police, Lugo had been arguing with his temporary roommate Tariak Stykes near his home, in the vicinity of 109th Avenue and 120th Street in South Ozone Park, around 9:20 am on Monday. The young woman was fatally shot in her right arm.

Lugo was rushed to Jamaica Hospital Medical Center, where she succumbed to her injuries. The victim lived in an apartment building near the scene and had allowed Stykes to stay with her temporarily, police said.

The two were arguing when Stykes, 34, allegedly opened fire, but the exact nature of their dispute is unclear. Styles was arrested shortly after the shooting and charged with murder and criminal possession of a weapon, reported New York Post.

lugo died in the midst of a violent streak that left seven more people also injured by firearms, between Sunday night and Monday morning in Brooklyn and Queens.

The figures confirm the experts’ fears that New York was going to experience a spike in violence this summer, both with firearms and white.