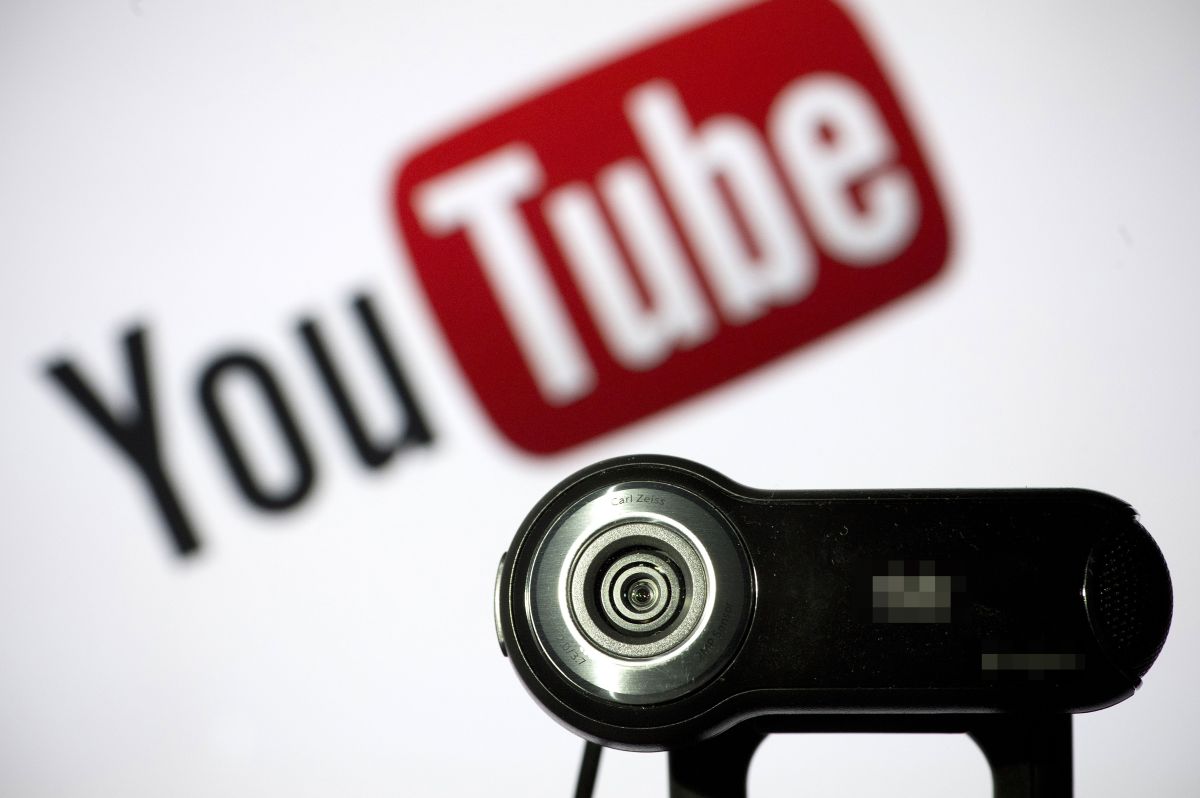 After just a few days ago, YouTube TV users lost access to the channels owned by the Disney companies, This Monday the online television platform announced that after meeting with the Disney corporation, access is again given to all the channels it owns.

ABC, FX, ESPN, National Geographic stand out among the most requested channels by YouTube TV subscribers in the United States.

Last Friday, YouTube informed its almost 4 million subscribers that it was disconnecting them from Disney channels due to lack of agreement between both companies, for which it offered a discount of $ 15 per month for the loss of the signal from certain channels.

This discount offered by YouTube is still valid at least for the next invoice, to compensate for the abrupt suspension that users had. For example, those who watched the basketball game between the Los Angeles Lakers and the Minnesota Timberwolves, did not see the end because they were left without service.

Therefore, YouTube TV’s monthly payment is back at $ 64.99 per month, starting the following month. This was made known by the online television platform by sending its customers an email in which they announced that “Disney channels had been reestablished.”

It was only 48 hours, and it is still not known how critical for some YouTube subscribers, and their love of sports. For example, the postseason college football was being broadcast on ESPN and ABC and it is possible that many decided this weekend to find another service.

The agreement reached by both companies was not disclosed, but according to followers of the issue it may have to do with a tariff agreement.

You may also like: – Disney announces that it will create its own metaverse
–