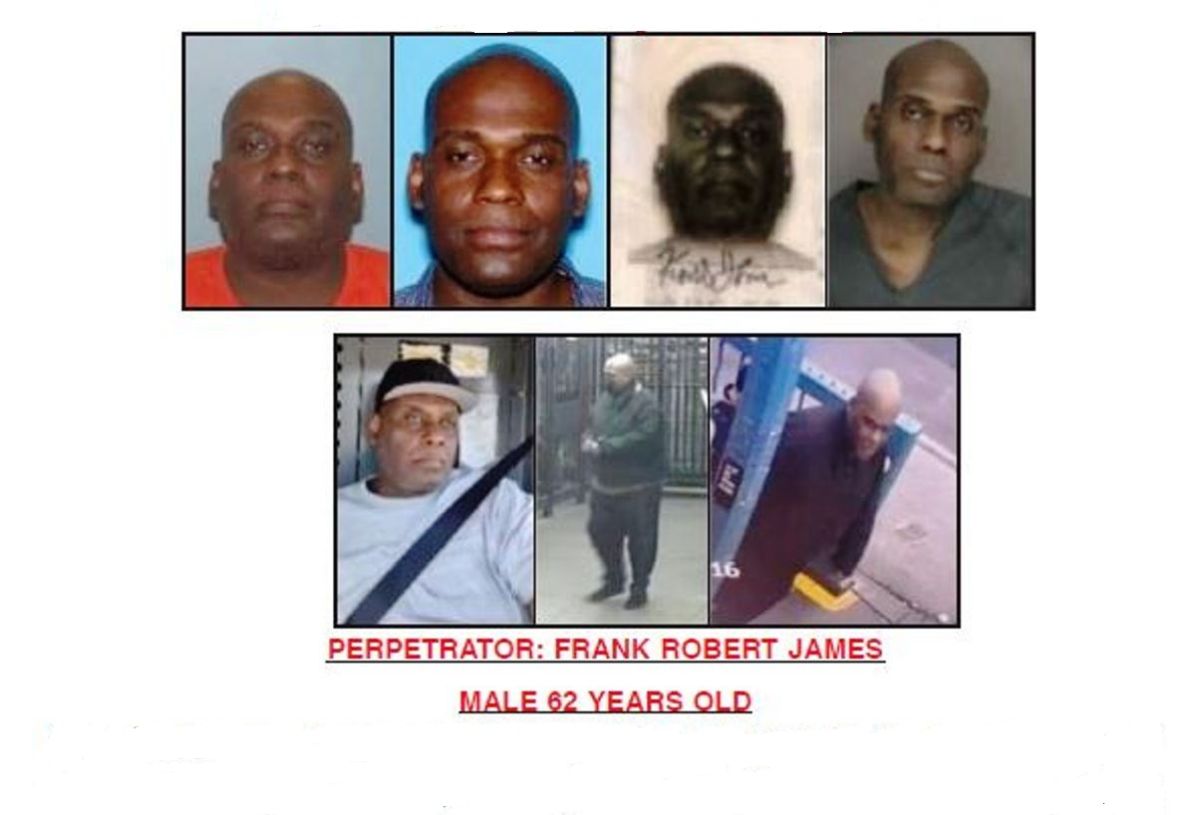 Frank Robert James, a 62-year-old suspect arrested yesterday for the bullet and grenade attack that left 29 injured in the New York Subway, posted a series of videos on YouTube which frequently included racist diatribes and in which Mayor Eric Adams was singled out and threatened by name.

Hours before James was arrested in the East Village after a frantic search by the NYPD and FBI, Mayor Adams commented yesterday that social media companies may have flagged the alleged attacker’s worrisome behavior and alert authorities to the nature of their messages. In one of the videos of him uploaded just a month ago on YouTube, James he said he had “entered the danger zone.”

“We are seeing signs all around us of those leaning towards violent action and we ignore them,” Adams told CNN yesterday during a morning interview, while on medical rest after testing positive for COVID-19 on Sunday.

“I can’t play a song on a social media channel that belongs to someone else without them identifying it. Why don’t we identify these dangerous threats? Adams asked rhetorically, quoted by New York Post. “Why aren’t we being more proactive instead of waiting for this to happen?” he insisted.

“Why don’t we identify these dangerous threats? Why aren’t we being more proactive instead of waiting for this to happen?

“I think there is a certain responsibility in the industries and companies of social networks”, he added. “[Debemos] understand why we are seeing these posts and these threats every day and no one is giving law enforcement an early warning signal.”

Adams made the comments just hours before James was arrested on the Lower East Side, ending a more than day-long manhunt that erupted after he allegedly set off smoke bombs and fired shots inside a packed Brooklyn subway train at 8:30 a.m. Tuesday.

At least 10 people were shot and another 20 suffered different injuries and were reported in stable condition. Miraculously no one died a lucky break that officials attributed to blocking the attacker’s weapon.

NYPD found at the scene a Glock 17 9mm pistol with three magazines cards and a key to a U-Haul rental vehicle. The car was later found without occupants on Kings Highway (Brooklyn)a few miles from the station where the mass shooting took place.

The attack caused the closure of stations and interruptions in the Metro service. The Mayor Adams announced that the number of NYPD officers in the underground system would be doubledwhere since February it had activated a reinforced security plan to deal with the violence.

That month also Adams urged social media to ban rap videos that glorify and promote violence, “just as they did” with the controversial former president Donald Trump.

YouTube parent company Alphabet, which also owns search engine giant Google, did not immediately respond to a request for comment about James’ videos.