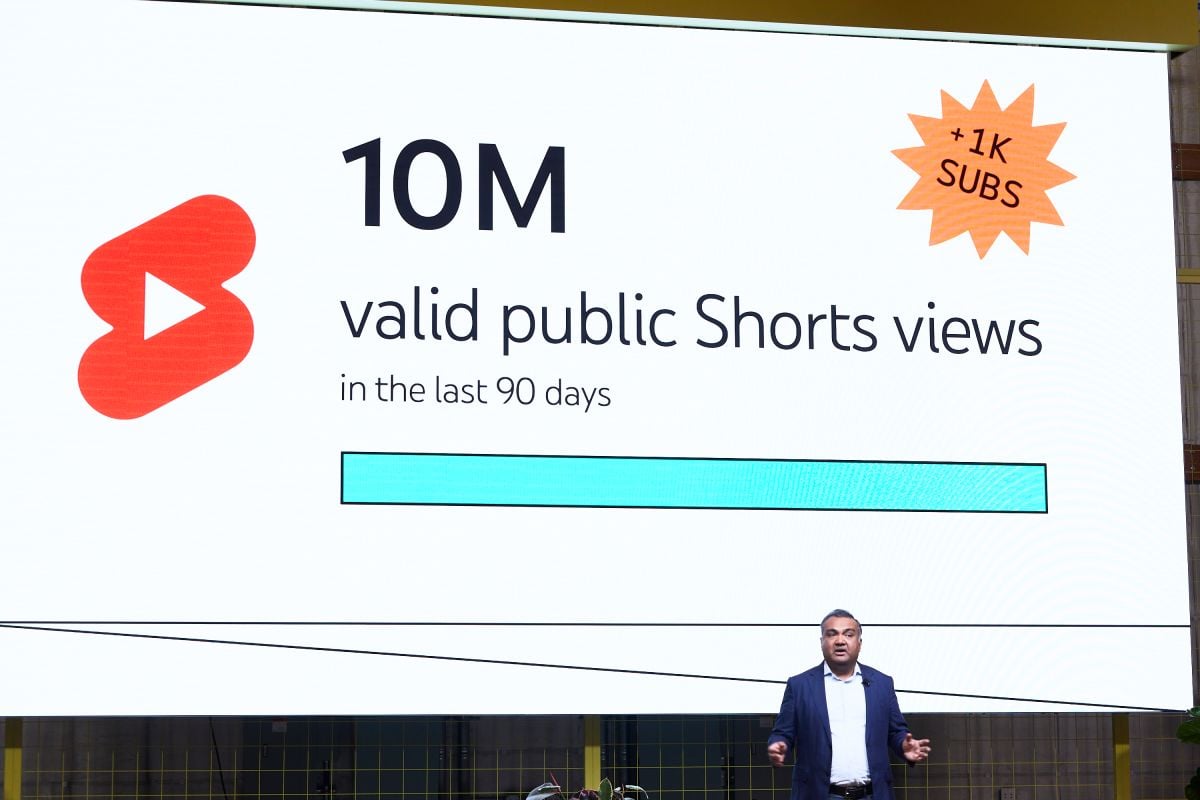 Youtube announced this Tuesday that it will implement a new monetization model through which users will be able to earn money in exchange for posting short-form videospopularly known as Shorts.

The announcement was made as part of the first edition of their “Made on YouTube” event in which they also presented some of the video platform’s upcoming releases.

According to the information provided by the directors of the company users will be able to start applying to the YouTube Partner Program (YPP) starting in early 2023 when the new system goes live. However, in order to be eligible they must meet certain requirements, as is the case with users who publish long-form videos.

The first requirement is that the user must have exceeded the threshold of 1,000 subscribers before being eligible to enter the partner program. Also, your videos have to have generated more than 10 million views during the last 90 days.

“Creators can choose the option that works best for their channel, while YouTube maintains the same level of brand safety for advertisers. YouTube will also introduce a new YPP tier with lower requirements that will offer earlier access to Fan Funding features like Super Thanks, Super Chat, Super Stickers, and Channel Memberships.

Susan Wojcicki, CEO of YouTube, revealed that During the last three years, the total amount that the platform has paid to content creators exceeds $ 50,000 million dollars..

“That $50 billion has changed the lives of creators around the world, enabling new voices and stories to be told. But we still have not finished. When we introduced the YouTube Partner Program, we made a big bet: We’re only successful when our creators are successful. And today, we redouble our efforts,” he stated.

YouTube also featured Creator Music a new system that will allow content creators to purchase music licenses to use in their videos. This eliminates the risk that a video could be demonetized, as is currently the case, if a copyrighted song is used.

From the platform they explained that they expect Creator Music to become a bridge to connect content creators and the music industryso that everyone can win.

“Creator Music is the future. We’re building the bridge between artists and creators on YouTube to elevate the soundtrack of the creator economy; it’s a win-win-win situation for artists, songwriters, creators and fans. With Creator Music, artists have a new way to bring their music to the world; Fans can now discover the music they love on their favorite creators’ channels, and creators and artists alike will have new revenue opportunities,” said Lyor Cohen, Global Head of Music, YouTube.

This may also interest you:
– Youtube will allow to minimize videos while playing on iPhone and iPad
– How to use Youtube to store videos for free
– How to listen to YouTube in the background with another application open