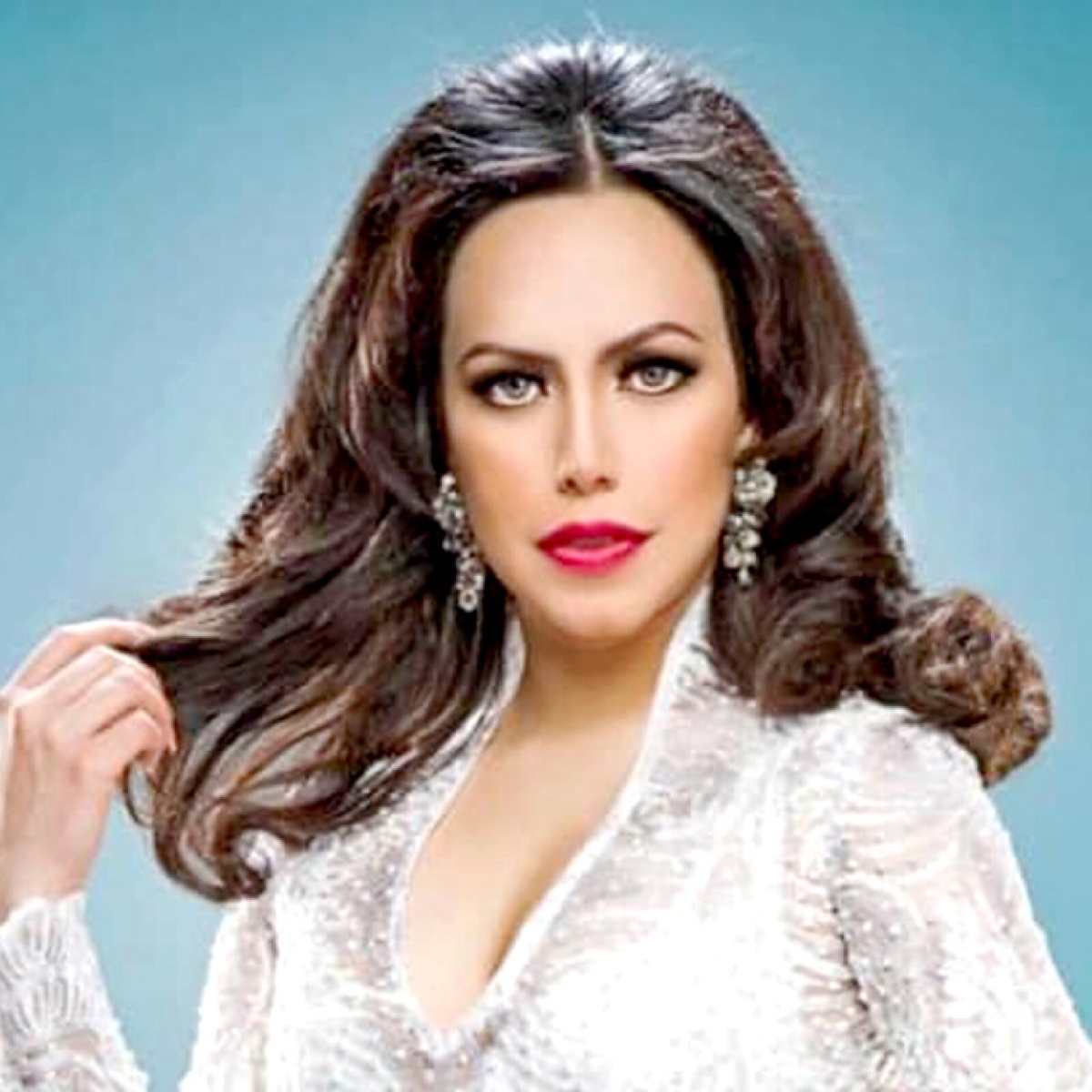 The entertainment world was shocked by the murder of the singer Yrma Lydyaallegedly at the hands of her husband and now the family They broke the silence and affirm that they fear for their safety in light of the arrest of Jesús N.

In AmericanPost.News We have let you know that family and friends said goodbye to the singer this weekend, in a private ceremony and away from the media.

Let’s remember that Jesús “N” has been linked to well-known characters in the field of politics and entertainment, for this reason, the family of the deceased singer reveals that they are afraid of the reprisals they could suffer due to the influences of the alleged murderer.

Yesterday afternoon, the lawyer Jesús “N”, who was the husband of Yrma Lydya, had his initial hearing in which he was linked to the process for the crime of femicide.

This Monday the family of Yrma Lydya said goodbye to the singer at the Dolores Pantheon in Mexico City, where the press had access.

Although the singer’s father asked not to be recorded, since they are not a media family, he revealed that they fear reprisals against him, after the arrest of the alleged femicide.

The singer, dancer and actress Yrma Lydya had eleven years of experience in the entertainment industry and was part of the GranDiosas tour as a guest.

In 2019 she received the National Prize for Art and Culture in the Senate, the same year in which she was decorated in San Lázaro with an Honoris Causa Doctorate.

The Mexican regional interpreter Yrma Lydya She was murdered in Mexico City, presumably by her partner, who is rumored to have started her divorce proceedings.