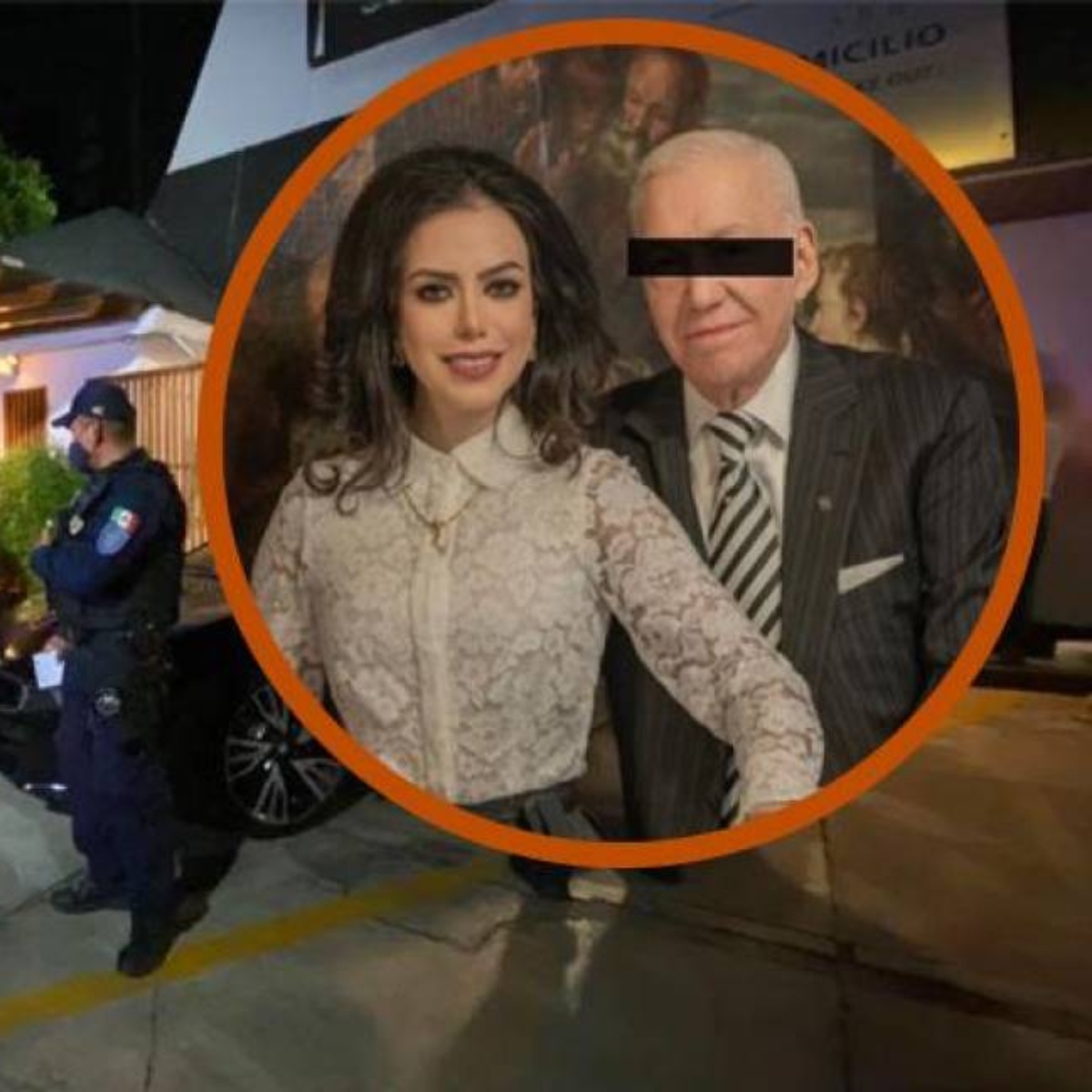 The 79-year-old was a gun lover and was able to offer his services for many years to various political and entertainment personalities.

It was even revealed that the man exercised family violence against the young singer, a fact that had caused him to denounce him on one occasion in the past, however he was released, AmericanPost.News tells you in detail.

Assassin is linked to generals, Bishop and even García Luna

Jesus Hernandez Alcocer, the 79-year-old lawyer who murdered his wife in a restaurant in the Del Valle neighborhood, he is related to figures of Mexican politics and society.

The middle ‘The universal’ points out that the lawyer served as a provider for the Security Secretariat when it was directed by Genaro García Luna, who is now imprisoned in the United States for links to drug trafficking.

It was also related to Fidel Kuri, of whom he was a political operator, and finally defended the late Bishop of Ecatepec, Onesimo Cepeda, accused of fraud in 2011.

What will Jesús Hernández Alcocer, the Suntory assassin, know about Gertz Manero and Juan Ramos?

Their friendship is old, as well as the prosecutor’s hatred, perversity and insanity.

According to Reformthe man in question claims to be a friend of Army generals, such as Audomaro Martínez, head of the National Intelligence Centerand magistrates such as Rafael Guerra Álvarez, president of the Superior Court of Justice of Mexico City.

Among many other links, his name is also related to figures such as Gertz Manero, Juan Ramos and the former president Felipe Calderonfrom whom it was said is protected.

It may interest you: They find the murder weapon used against Yrma Lydya in CDMX

Born on September 17, 2000, in Mexico City, the interpreter struggled to make a name for herself in the entertainment industry where, little by little, she began to be noticed.

From a young age she was a fan of the arts and everything related to television, appearing in at least 10 soap operas with Juan Osorio and Salvador Mejia.

The Mexican Chamber of Deputies even awarded him a Honorary Doctorate and a National Culture Award, due to his contribution to regional music.

Yrma Lydya had recently earned a place with the successful tour “Great”alongside figures such as María Conchita Alonso, Karina and Angélica Carrasco.