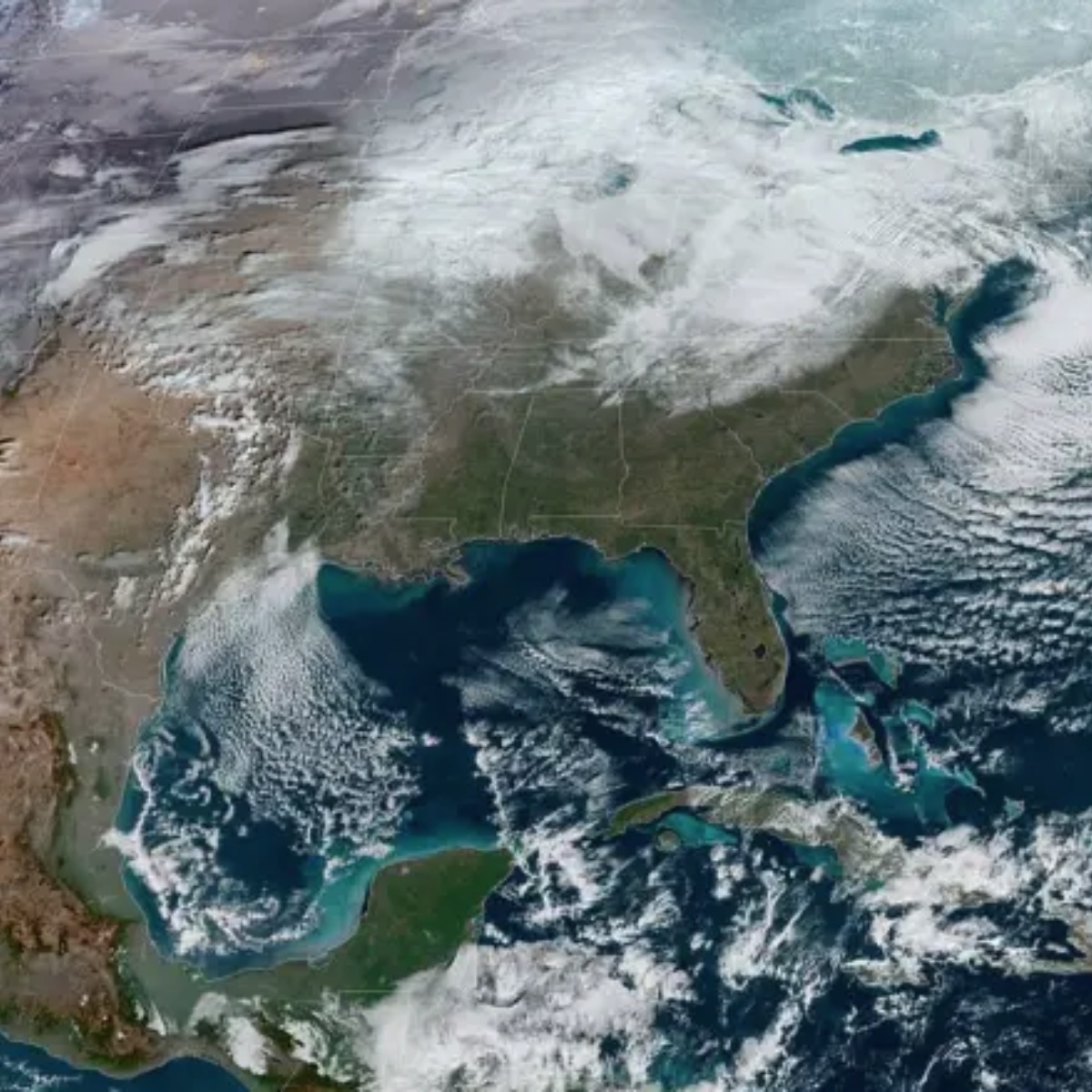 For the second day in a row, Yucatan woke up with an intense cold reporting a temperature minimum of 6 degrees Celsius in Motul.

In addition, other municipalities such as Tizimín and Mérida reported minimums below 10 degrees Celsius.

For his part, the meteorologist Juan Antonio Palma issued his forecast for this Tuesday, January 18, in the city of Mérida, which establishes a maximum of 27 degrees Celsius during the day and a minimum of 18 degrees Celsius at night, however, it is expected that in the areas with the most vegetation, minimum temperatures of up to 12 degrees Celsius are expected and winds are forecast in a north-northeast direction with a speed of 10 to 15 kilometers per hour.