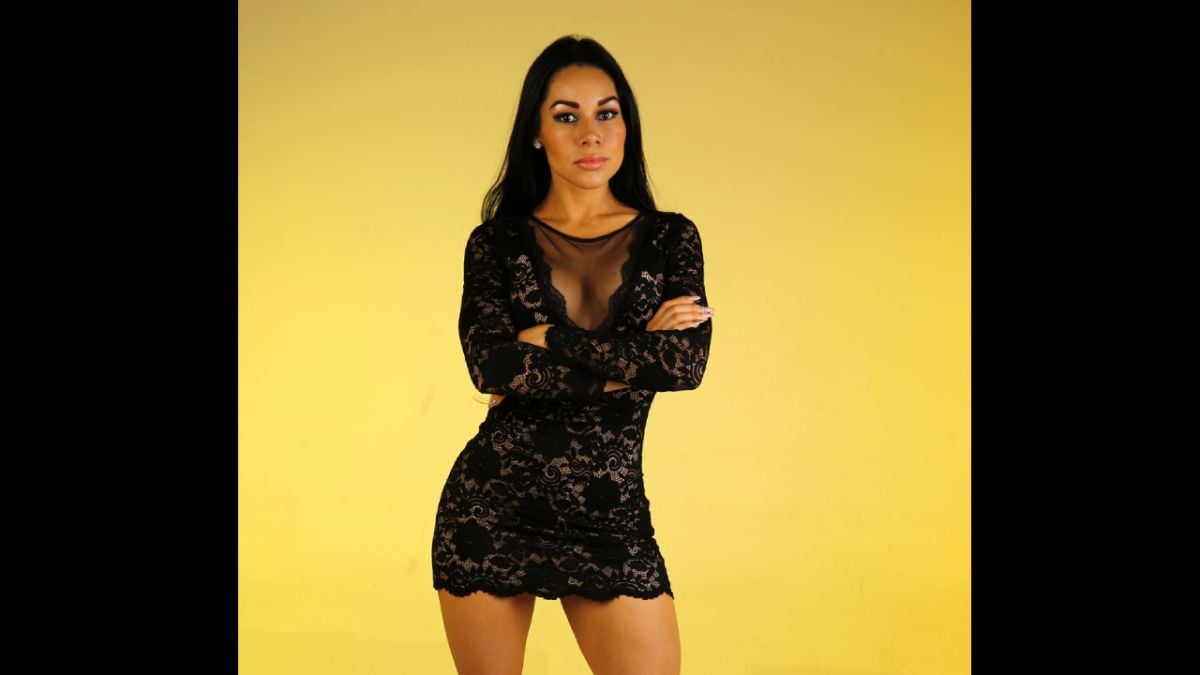 Yuliett Torres is one of the most beautiful women in Mexico. Thanks to her sensuality and tempting curves, she manages to captivate thousands of users through her social networks.

On this occasion, the model wanted to celebrate that she reached 10 million fans on her Instagram account and, for this reason, she published a series of seven photographs where she can be admired wearing a red minidress that apparently wore without underwear. However, due to the tinyness of her outfit and the suggestive poses she struck, the curvaceous almost reveals more.

“When they ask me what I do to have so many followers: My answer is to be constant and be myself forever! We are 🔟 millions 🎈 thank you very much!! I love you 💋”, she wrote at the bottom of the postcards that have received more than 181 thousand likes and almost 2,100 comments.

“What you do is that you are even more divine on the inside than on the outside and that is already saying a lot because your physique is spectacular but your personality is even greater 🔥❤️❤️❤️😍🌹😘 in red you look divine Yuliett”, said a user.

“Perfection made woman. I love you beautiful princess 🌹😘🌹”, assured another.

“The best booty and legs I have ever seen 😍😋”, added one more.

Swipe to see all the images

Yuliett Torres has no qualms about delighting the pupil with this type of minidresses that undoubtedly favor you so that her attributes are worthy of admiration.