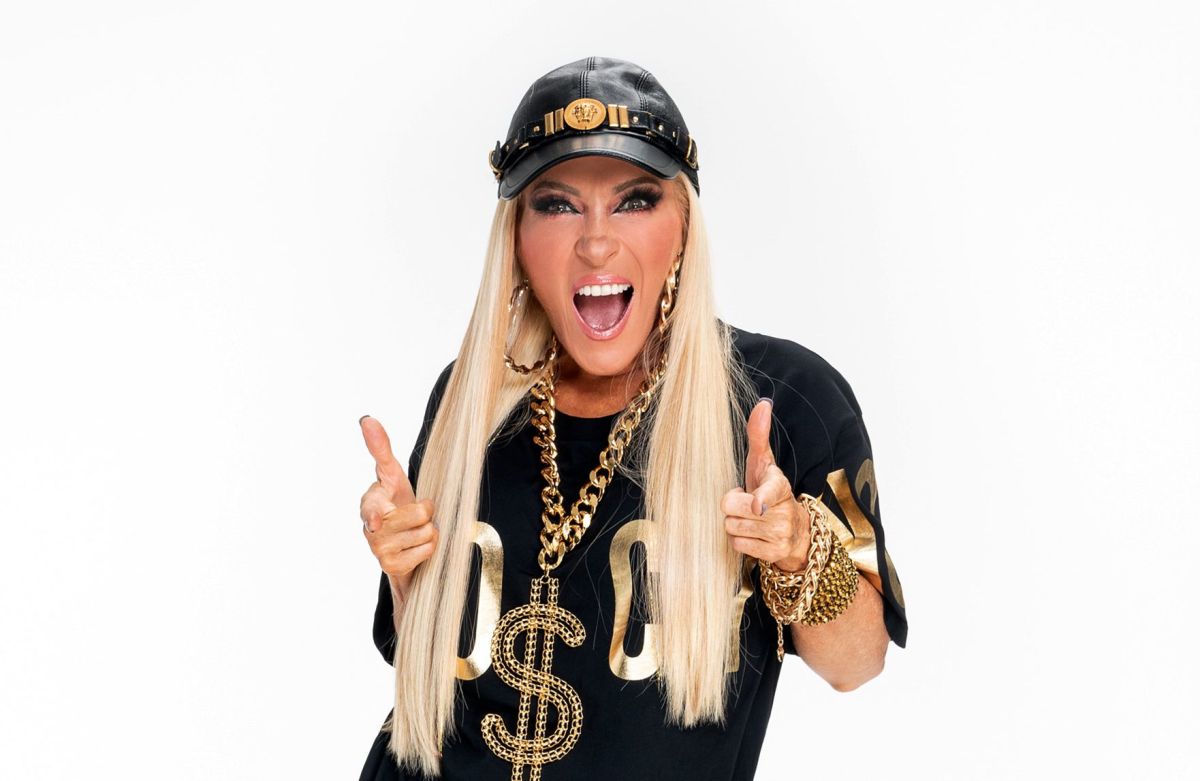 One more time Yuri She referred to the controversy in which she has been involved for a long time, after being accused of making constant statements against the LGBTIQ+ community. Because she was branded homophobic again after an innocent prank during one of her concerts.

Now The interpreter decided to talk about the subject and make it clear that she has nothing against said sector of the population: “I have not earned it, because I have my way of thinking, however, there is no program that guarantees that I am, what do they say?, homophobic, there is no one, I have never spoken ill of them”said Yuridia Valenzuela Canseco, the singer’s first name, in an interview for the Hoy program.

In the same way, Yuri stated that his expressions have not been with the intention of harming someone especially: “I don’t have to apologize to anyone because I have never hurt them at all, there are many people in the community who still love me, and apart from that my concerts are still filled with people from the community, and they go with their partners and everything. , then it doesn’t make a dent for me, it’s worth it to me “.

Later, the 58-year-old artist stressed: “I am a Christian and indeed, Christians cannot mess with anyone, just as I respect what they think of me, they do not respect what I think, that sector, I do not generalize, because there are other boys in the community who adore me ”.

And to end the subject, Yuri stressed that criticism does not affect him: “I bless them, I love them very much, because it is not general, they do not like me, but I love them very much, the truth is that they have been going round and round for 5 years, and the truth is they do not hurt me or anything, They throw me and make me, I’m already tanned”.

On the other hand, The interpreter also referred to the mothers of the artists who were always on the lookout for their daughters and thus prevented them from suffering any kind of abuse.

“That’s where the moms are going, that’s why you see that Lucero has a nice career, nobody abused Lucero or anything, because Doña Lucero also brings them, Thalía’s mom also brings them, but there are moms who were stricter , because my mother never left me with an older man, nor did she leave me out there having a boyfriend, nothing, my mother now I did marry Fernando and a virgin, believe it or not, already scratching walls “