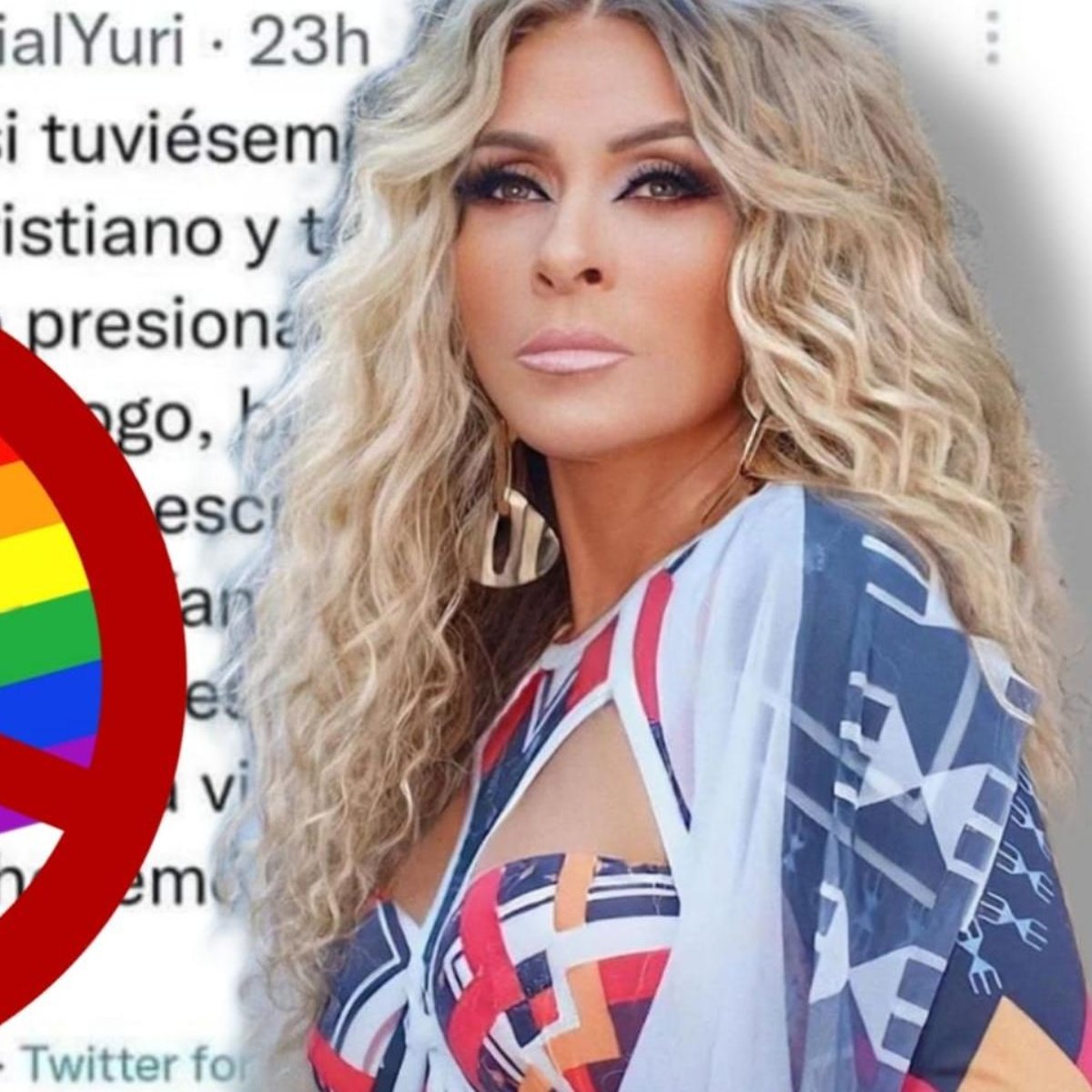 Yuri became target of harsh criticism because of a screenshot that shows an alleged message that he shared on his Twitter account and that is already circulating on all social networks, in which proposes “a month of Christian pride. However, you should know that this image is totally false and that it was made to harm her.

According to information circulating on the Internet, the alleged tweet was made in reference to the activities of the Month of Sexual Diversity. However, the detail that he outraged more than one is that in said message he also a discriminatory message against the LGBT+ community was included.

“Imagine if we had a month of Christian pride and everyone was pressured to put a cross on the logo, flags, catechism in schools, the problem they would make… But since it is the month of the alphabet and the victimization of a hegemonic group , everyone obeys”, reads the controversial tweet that already appears in all the entertainment news.

Yuri defends himself from attacks

Because it is not the first time that the jarocha singer has been accused of attacking the LGBT + community, more than one did not realize that it was an edited image and chose to launch harsh criticism against her. However, the also shepherdess she defended herself and made it clear that said message had not been shared by her.

“With all due respect, I have never written that… Before throwing the stone, find out, investigate and read, if you don’t and use the networks to attack, you go from being an aggressor to being ignorant,” was the forceful message he wrote Yuri on his Twitter account, which has been replicated several times by his fans in order to clarify the controversy.

It may interest you: Yuri and other famous Mexicans who are accused of homophobia

What is Yuri’s religion?

As AmericanPost.News mentioned before, Yuri has had some disagreements with the LGBT+ community because he professes Christianity.a religion that he approached to deal with the addiction problems he suffered in the 90’s.