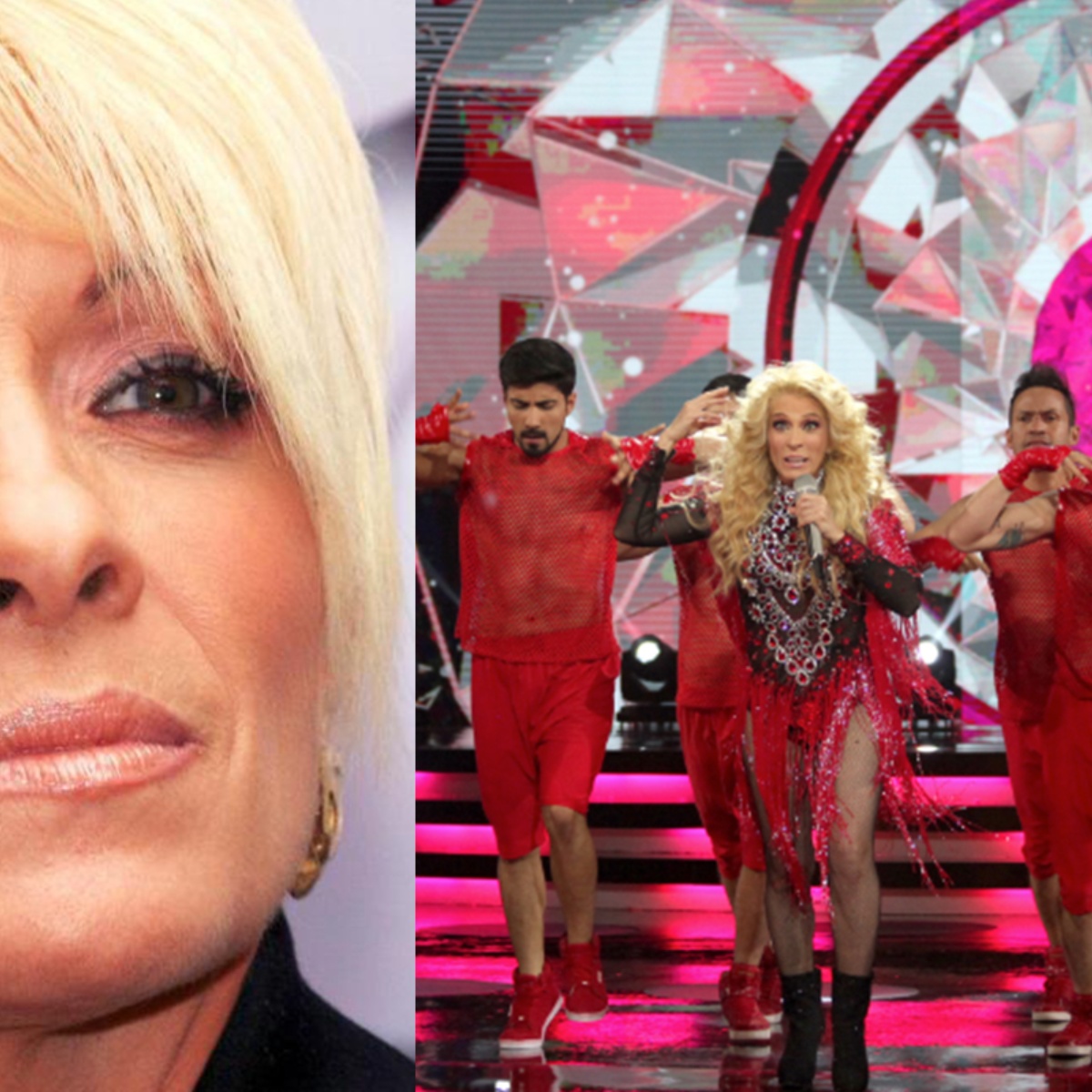 During an interview, the singer Yurimade it clear that he is very demanding with his work team and that in order to maintain the quality of his presentations, he only chooses skinny dancers, but what is the powerful reason? In AmericanPost.News We share the details with you.

As part of his promotion of his concert tour Euphoria Tour 2022, showed that he chooses the dancers who commit to maintaining their weight for the duration of the tour. It is worth mentioning that more than 100 people auditioned, but he only chose 30 people as the “best”.

Although the work for those selected will not be something easy and simple, both men and women have to meet that requirement of being thin, since they do not want to see anyone with a belly; It is a request that the famous made clear.

Why does Yuri want skinny dancers in his show?

The singer Yuri confessed: “It’s strictly as a request from me that they have to keep thin… that they don’t get paunchy… for the ladies.” She voiced her, although she mentioned that she has nothing against fatties.

On the other hand, he said that he seeks quality and discipline to give a good show. On the other hand, this tour will be the last in which she will dance, because she is afraid of making a fool of herself when she reaches another age, but she assured that she will give her best in her next concerts of her tour that will begin in November.

It may interest you: Was there love between Mijares and Yuri? Lucero’s confession in ‘El Retador’

What is Yuri’s religion?

The singer Yuri had to change her life due to the excesses that put her health and career at risk, which is why she turned her life around and joined the Christian faith, even on one occasion the singer refused to participate in devil stuff.