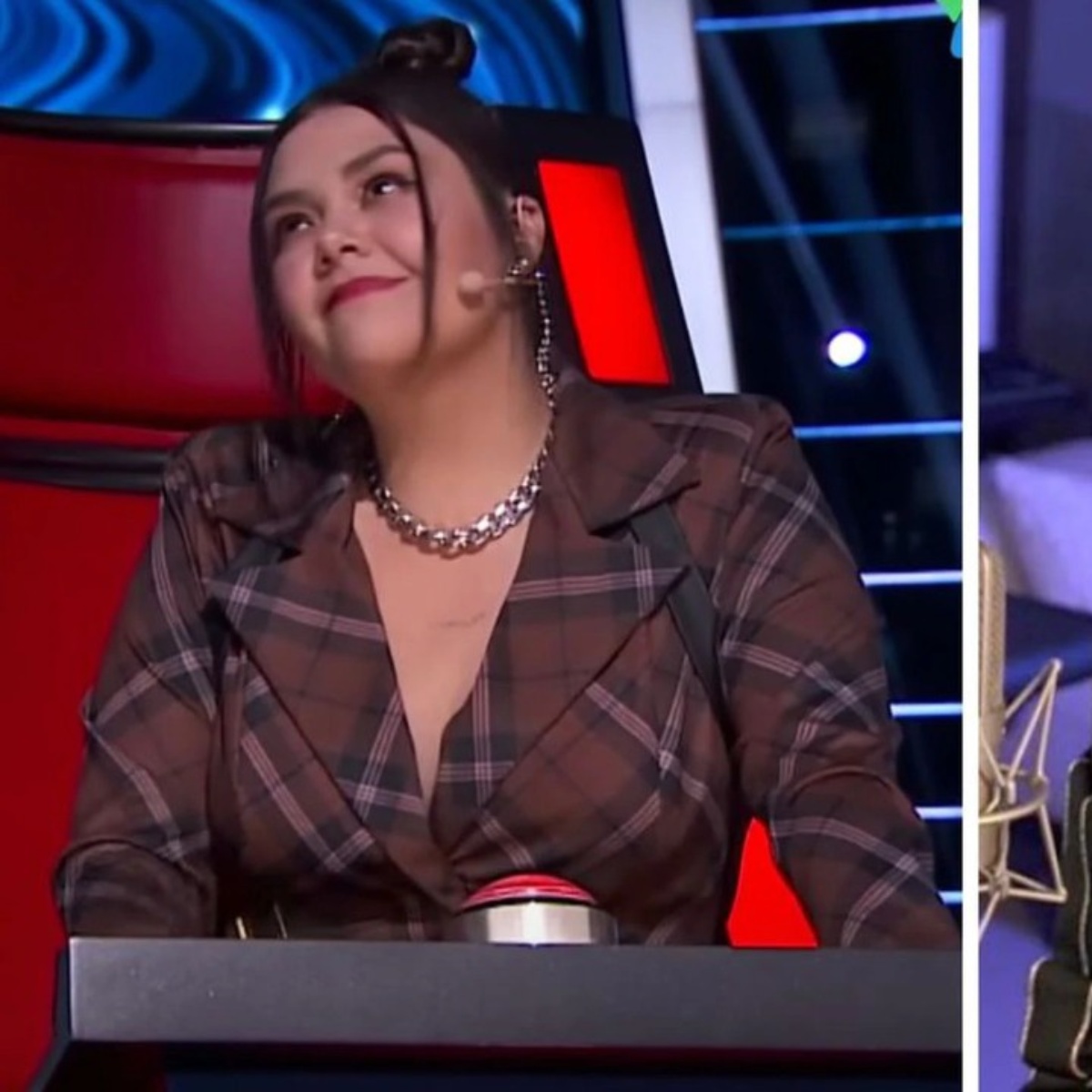 Yuridia has maintained his marriage with Matias Aranda In an intimate way and without revealing so many details to the press, however, his most recent confession surprised more than one.

While recording her most recent record production, the singer assured that she was not well in matters of love.

In such a way his songs with Edén Muñoz took on a personal meaning, since he considers they convey the emotions that the marital crisis left him, below the details for AmericanPost.News.

Marital crisis with Matías Aranda was by Mario Domm

A source close to the singer revealed exclusively for the magazine TV Notes that, in effect, he had a marital crisis with Matias Aranda.

“They go with their ups and downs, like any couple, but they promised to give it their all to move their marriage forward. What happens is that at the end of last year, many things did happen that shook the relationship, questioned feelings and, above all, a person who had remained in the past arrived, or rather returned, and who came to move many things ” , he indicated.

Specifically, that person from the past could be mario dommbecause it is said that Yuri had an immense love for the cantate de Camila.

“What happens is that, as many already know, Mario Domm ended his marriage last year, and for work reasons there was a rapprochement with Yuridia,” the source said.

At the moment Yuri has not revealed information about it, however on her social networks she has been as normal as possible with her husband.

It may interest you: With “Perdón, Perdón”, Ha*Ash and Yuridia join their voices for the first time

Yuridia and her relationship with Mario Domm

A relationship for other media, both singers were together for several years and in the midst of breakups and scandals, they even almost reached the altar.

Much was said about whether she would break up definitively, but the public really remembers her courtship as a beautiful stage, the same one where the song was born. “Get away from me” by Camila.

Nowadays Yuridia is already married to Matias Arandawhom he describes as the great love of his life and who is also a key player in his musical career.