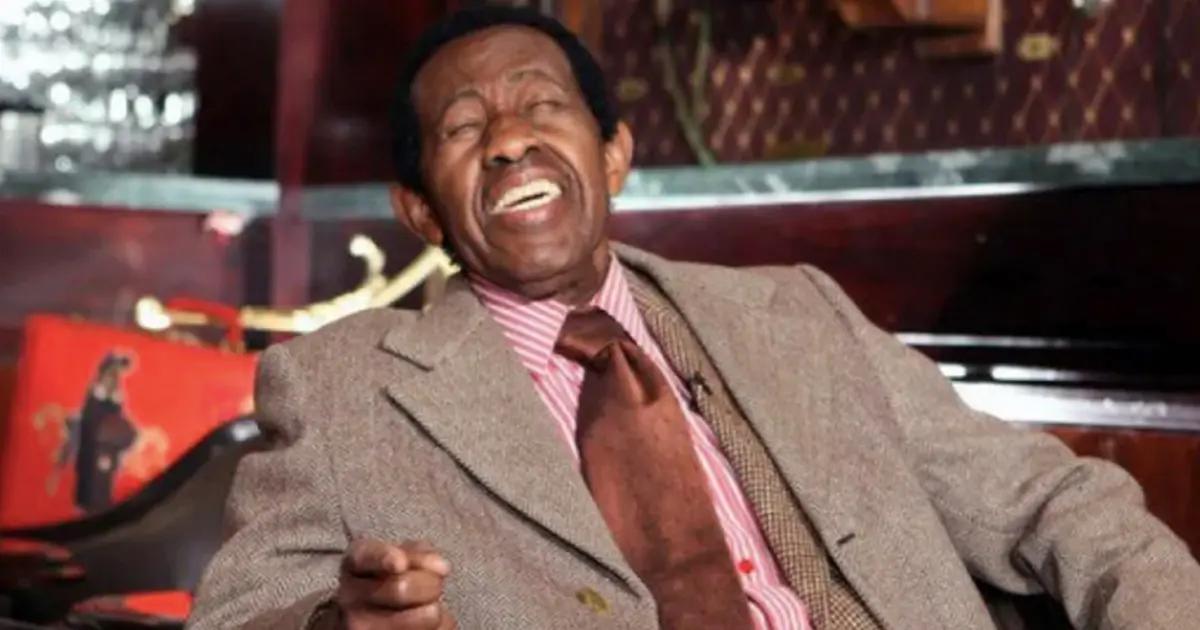 This morning it was announced the death of José Zamora Montalvo, a Cuban actor, and composer better known as “Zamorita,” who worked with “Los Polivoces” and Germán Valdés, “Tintan.”

Journalist Gustavo Adolfo Infante announced the unfortunate news of the death of “Zamorita” on the morning show “Sale el sol.”

Zamorita, son of Otilio Zamora and Gertrudis Montalvo, was born on April 19, 1928, in Havana, Cuba, where he completed his academic studies.

In 1948 he began his career as an actor, and sometime later, he revealed himself as a composer when he presented his first song, “Mi Adversidad.”

Before entering the world of show business, Jorge Zamora worked as a communications worker and mailman to make ends meet,

In acting, he had the opportunity to participate in the films “Variedades de medianoche,” “El Fantasma de la Opereta” and “TinTan el hombre mono.” As for music, he wrote several songs, among which “La Basura,” “Sr. Juez,” and “Bómboro Quiñá Quiñá” stand out; besides “No me Molesto,” which had a great sentimental value for the famous man since he composed it for his mother.