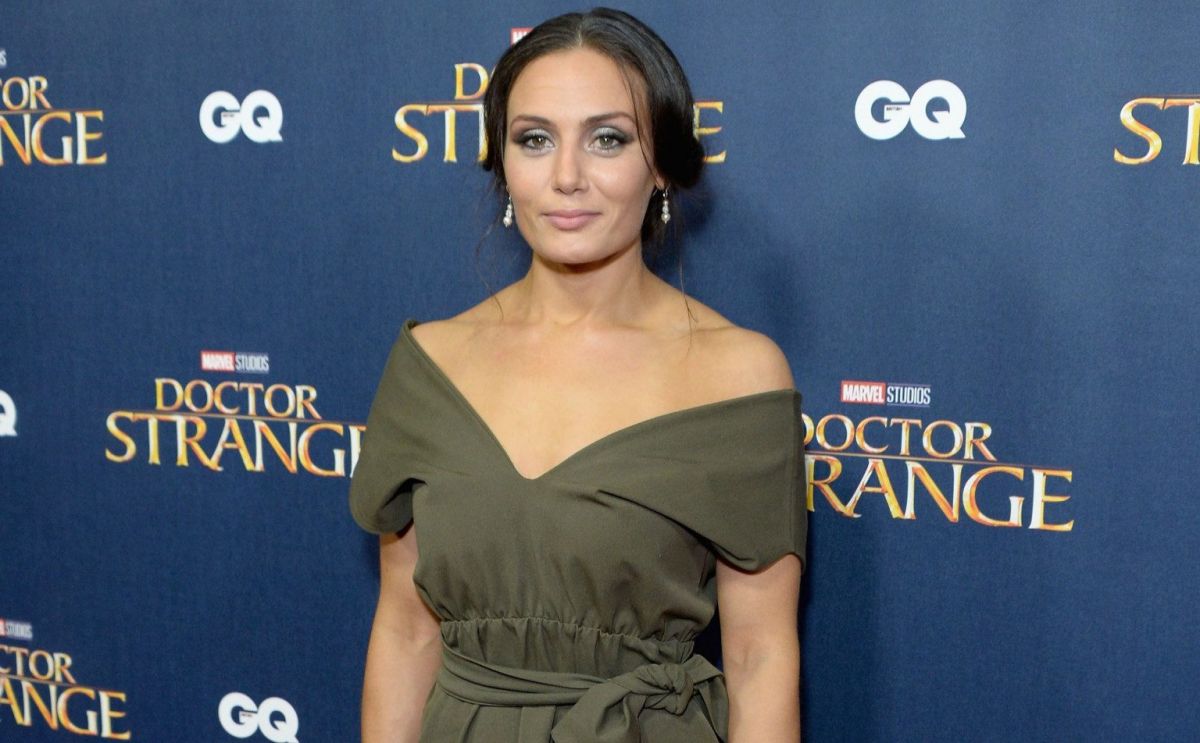 Zara Phythian, who played one of Dormammu’s followers in the first installment of the ‘Dr. Strange’, and her husband Victor Marke face jail time after being found guilty of sexually abusing a 13-year-old girl.

According to the BBC, Phythian, 37, who was tried under the name Zara Marke at the Nottingham Crown Court in the United Kingdom, she was convicted of 14 counts, and her husband, 59, of 18.

All charges of the actress are related to sexual activity with a girl that occurred between December 2005 and December 2008.

Mark, on the other hand, has been convicted of four additional counts of indecent assault against a 15-year-old victim from 2002 to 2003.

The couple had jointly denied all 14 charges, but the jury found them guilty after a 12-day trial.

“I was aware that what was happening was wrong, but I didn’t know how to get out of the situation nor could I say anything,” explained one of the victims, who is now an adult, adding that some of the encounters were filmed.

In addition, she said that she was an admirer of Phythian and that she met the couple while they worked as martial arts instructors.

“I remember trying to copy Zara’s reaction at the time because I looked up to her and tried to be like her,” the woman said.

The couple embraced in court as lawyers and the judge discussed when they would be sentenced, and Marke could be heard crying, according to the BBC.

They were out on bail throughout the trial, but Judge Mark Watson kept them in custody after the guilty verdicts, saying that I would sentence them next May 16.

If convicted, they would spend several years in prison without bail due to the seriousness of the crimes.

“They both know that the sentence I hand down on May 16 is likely to be measured by a considerable period of detention,” Mark said at trial.