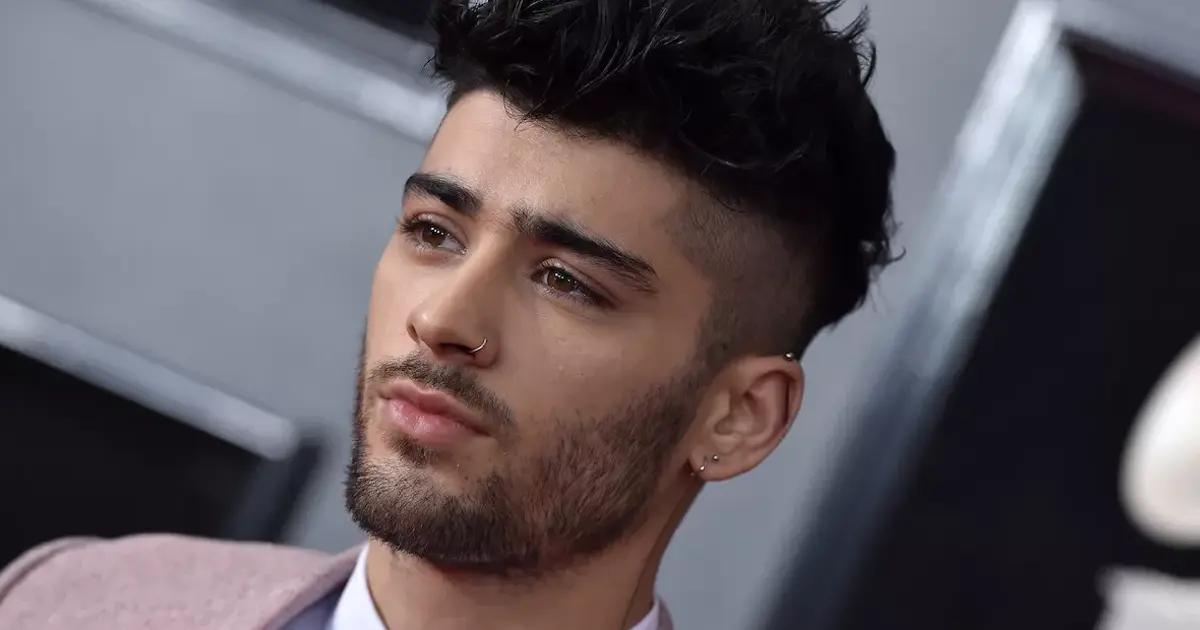 British singer Zayn Malik, a member of the now-defunct band One Direction, has paid tribute to the legendary Jimi Hendrix, who died in 1970 at 27, a few days before the virtuoso guitarist would have turned 80 years old.

The young performer recorded a version of the classic ‘Angel,’ a song released a year after the musician’s tragic death, to commemorate the life and work of such an outstanding artist. To do so, the vocalist did not hesitate to use guitar fragments from Hendrix’s original composition, a gesture that his heirs greatly applauded.

Experience Hendrix, as the entity that manages the copyright of the late performer is called, was pleased with Zayn’s initiative and thanked him for contributing to making the artistic legacy of Jimi Hendrix, who would have celebrated his birthday this Sunday, known and admired by new generations.

“We are delighted that Zayn has opted for the original music of ‘Angel’ for his own recording of the song. We hope this version of the Hendrix classic will enlighten a new generation of music lovers about Jimi’s creative genius in a way that continues his legacy,” reads the statement issued by the society and published this week by Billboard magazine.