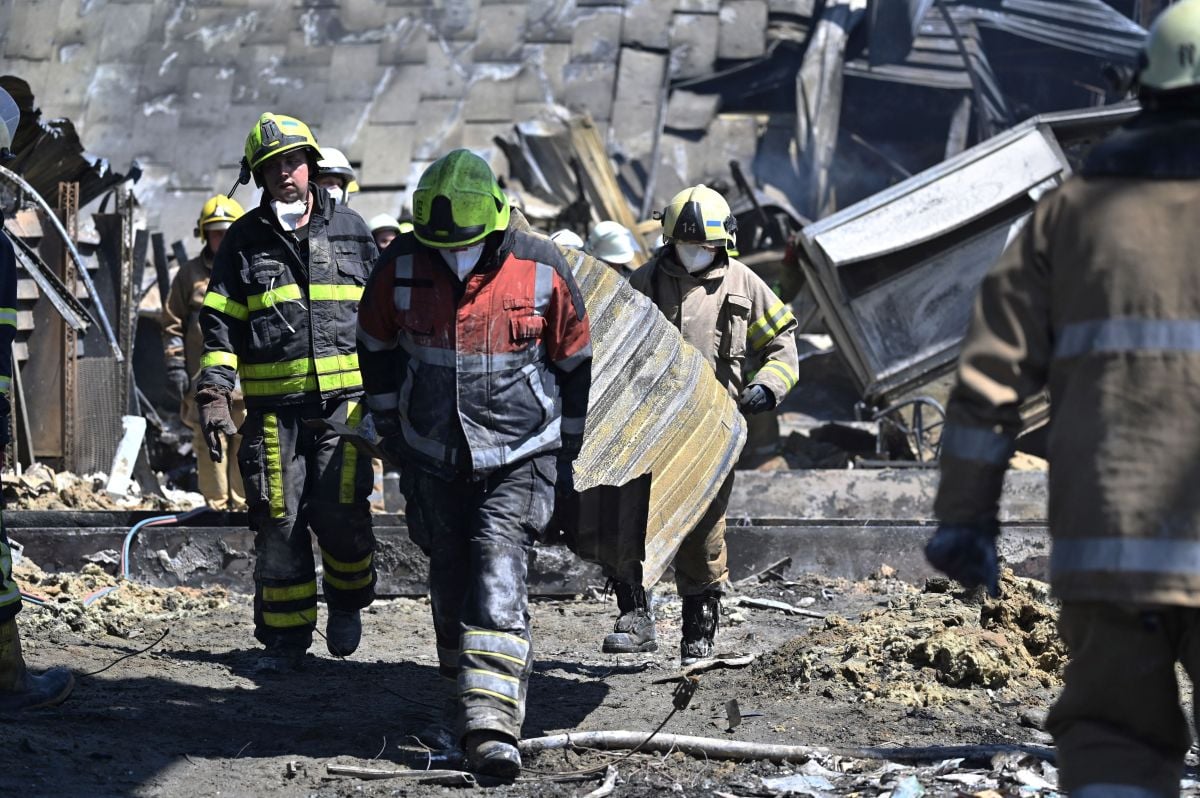 the president of UkraineVolodimir Zelensky assured the UN Security Council on Tuesday that the missile attack on the shopping center in the Ukrainian town of Kremenchuk must be recognized as a terrorist act.

“I suggest that a statement be made, that a decision be made that this is a terrorist act. And that all the necessary information be independently investigated, and that it be really verified whether it was an attack from the territory of Russia,” Zelensky told the Council.

Zelensky has recalled that, unfortunately, the UN does not have a legal basis to designate the meaning of a terrorist state. “In one way or another, it is necessary to guarantee this status legally at the UN level and punish any terrorist state,” he said, according to the UNIAN news agency.

The Ukrainian president also referred to the injustice that Moscow still has a presence in the UN General Assembly, as well as in the United Nations Security Council, especially because “it violates its fundamental principles” by killing civilians on Ukrainian soil.

“Although Russia violates the fundamental principles of the UN and the international legal order, it is still not prosecuted globally. He still remains in the UN and even enjoys the privileges of the chair he occupies, the seat of a permanent member of the UN Security Council,” the Ukrainian president said, according to the Ukrinform news agency.

“We must act immediately and do everything we can to prevent Russia from killing. It must be held accountable for terrorism. We need to bring him to justice. Otherwise, you can transfer your terrorist activity to other countries in Europe and Asia, the Baltic states, Poland, Moldova, Kazakhstan,” Zelensky said.

The members of the UN Security Council, within the framework of the speech by the President of Ukraine, held a minute of silence during the session in memory of the victims who have died during the conflict.