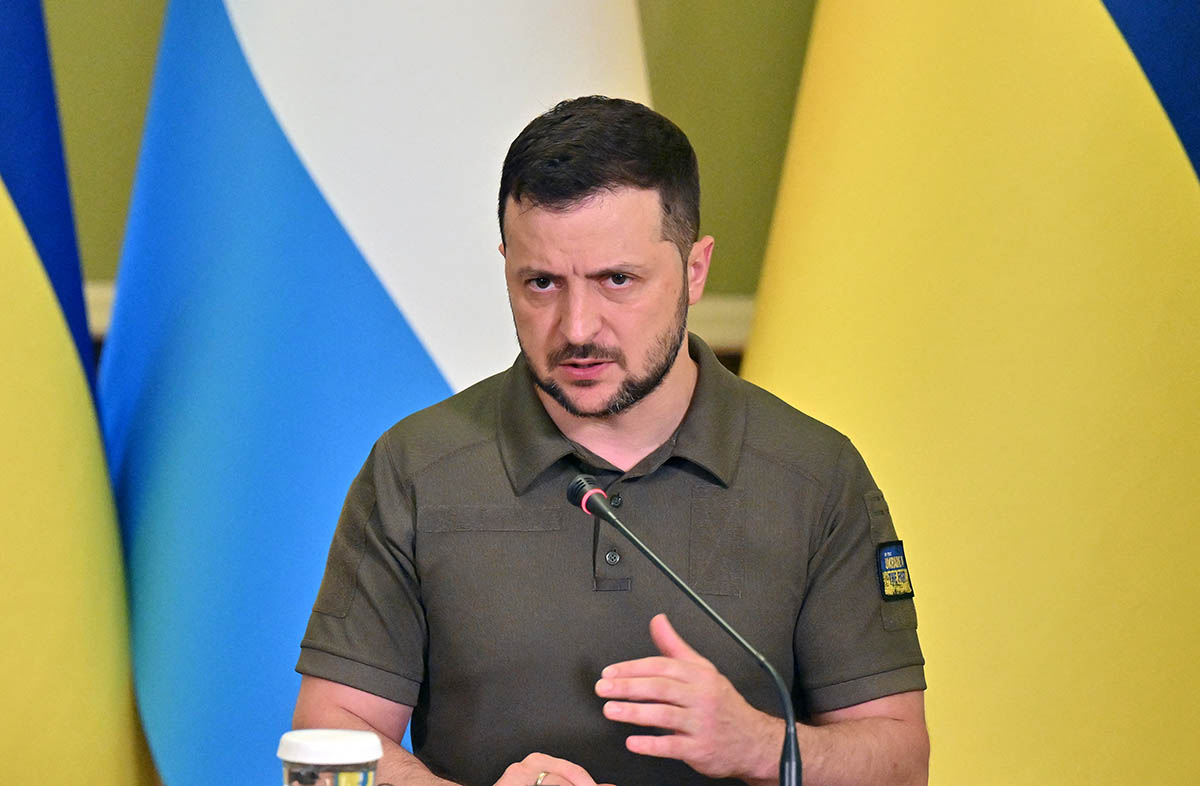 Ukrainian President Volodimir Zelensky shared in a message that Europe must respond unitedly to the Russian war of aggression who attack common values. In addition to thanking the US for the new aid package to fight and defend his nation.

In another recent message, Zelensky assured that Ukraine’s law enforcement and intelligence agencies are doing everything possible to identify all Russian soldiers responsible for constantly attacking to the cities of Ukraine.

“None of them will be able to evade their responsibility, and the sanctions personal will not be enough for these people. A sentence and prison is the least they deserve”, affirmed the Ukrainian president.

The Ukrainian leader uses his social networks to spread the thanks of all the countries that have sent aid to the nation, as well as given their support. In a video he thanked the new aid package that President Joe Biden sent him and with what they have been able to fight against the Russian troops.

“I am especially grateful to the United States of America and personally to Biden for the new support package for Ukraine. announced today, which includes very powerful NASAMS systems. An anti-aircraft missile complex that will significantly strengthen our air defense. We have worked hard for this supply.”