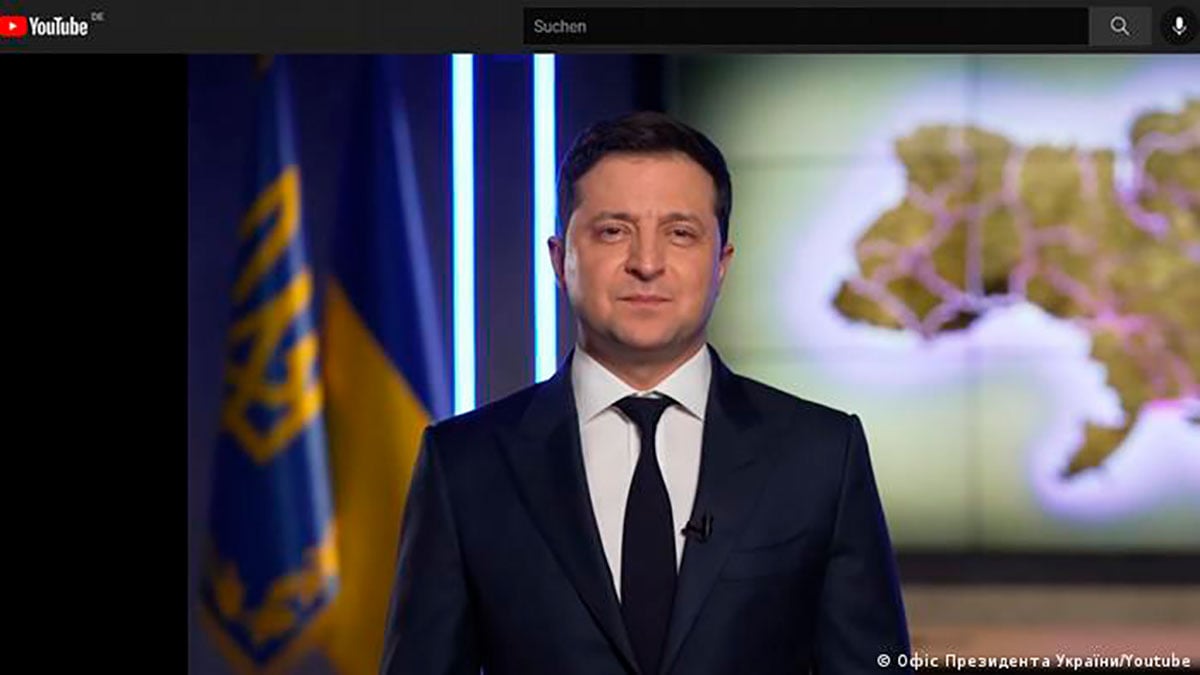 The president of Ukraine, Volodimir Zelenski, and his wife Olena, have been separated, without being able to see each other, for more than two and a half months due to the invasion of their country by Russia, which began on February 24.

Olena Zelenska and her husband recounted some of the moments they have experienced as a family since the war began in an interview they attended together on the local ICTV television channel, which was broadcast on all Ukrainian channels.

The wife of the Ukrainian president said that she hopes that her family, which has two daughters, will be able to reunite “like all families in Ukraine” when the conflict ends. “The family is separated. But he (Zelensky) lives at work. For two and a half months we have not seen each other, we only talked on the phone,” Olena Zelenska said in the interview.

As they explained, the interview was the second meeting that both have had since the war began and they joked about it by saying that it had taken a television meeting to have “an appointment”.

The Ukrainian president also said that, at the beginning of the war, he considered himself the number 1 target of the Russians and his family was next on the list. Volodymyr Zelensky celebrated three years in power in April since he was elected president of Ukraine.

The president, a lawyer who dedicated himself to acting, has positioned himself before the eyes of the world as a cornerstone and symbol of his country’s resistance to the Russian invasion.

The Ukrainian president sends recorded video messages to his citizens on a daily basis in which he comments on the situation in the country, has received dozens of personalities since the war began and has intervened, through videoconferences, before the parliaments of countries of the around the world and in the main international forums. (EFE)