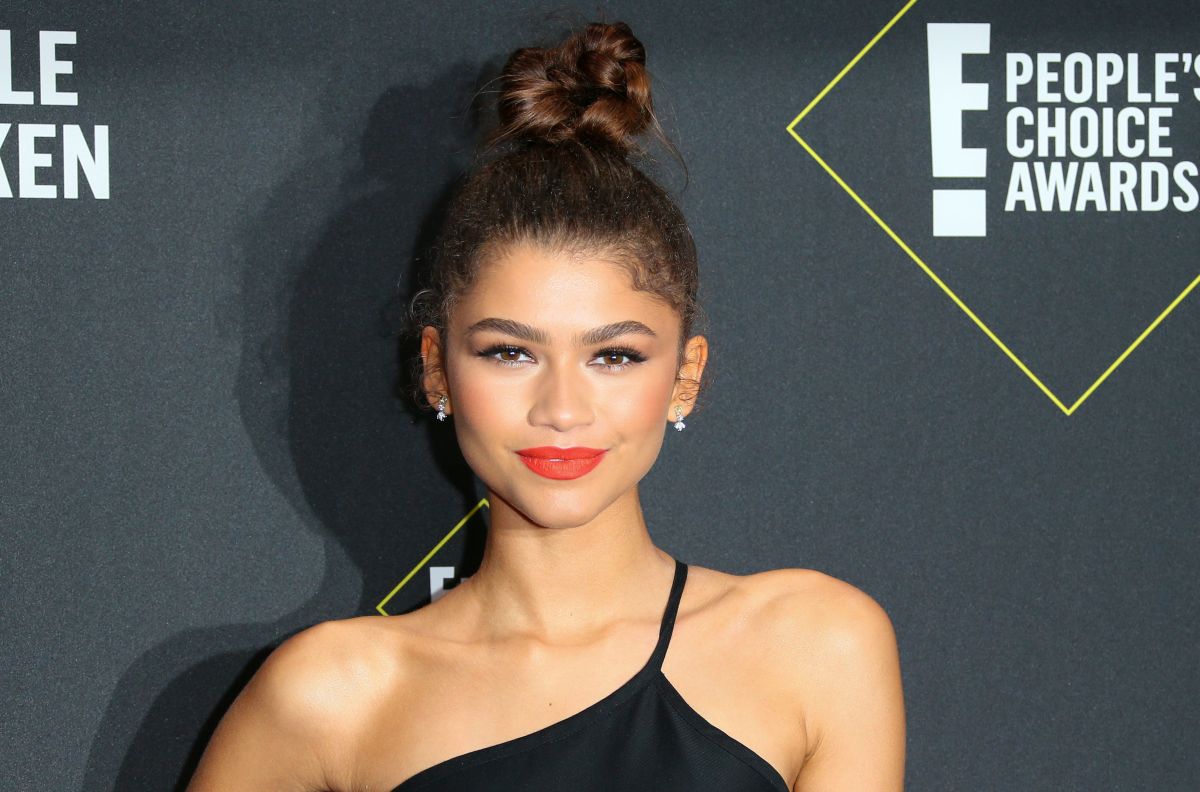 The next film adaptation of the novel “Dune” is still surrounded by great secrecy, to the point that it has not even been officially confirmed that there will be a sequel, but it is known, for example, that the former star of Disney Zendaya will give life to the character of Chani, who will be key in the life of the young protagonist Paul Atreides, played by Timothée Chalamet.

Although she has appeared in all the trailers and promotional images that have been released so far, rumors suggest that the same situation that occurred with her participation in the first “Spider-Man” movie could be repeated: that her role ends up being much smaller than what had been implied before the premiere.

Now own Zendaya He wanted to confirm that, indeed, his participation in the film will be very small, but has also hinted that it could be expanded considerably in an eventual continuation of the story. “I only spent four days on the set and I did not want to leave,” said the actress in an interview with the portal Empire while praising the attentive and friendly treatment that the director of the film, Denis Villeneuve, unfolds with its actors. “I don’t want to spoil anything, but I can’t wait to explore Chani further. And I hope to learn more from Denis. I love learning from people who are amazing at what they do. “

New posters for the long-awaited movie “Dune” are unveiled

Marvel appreciates the support of “true fans” after the leak of the trailer for “Spider-Man: No Way Home”