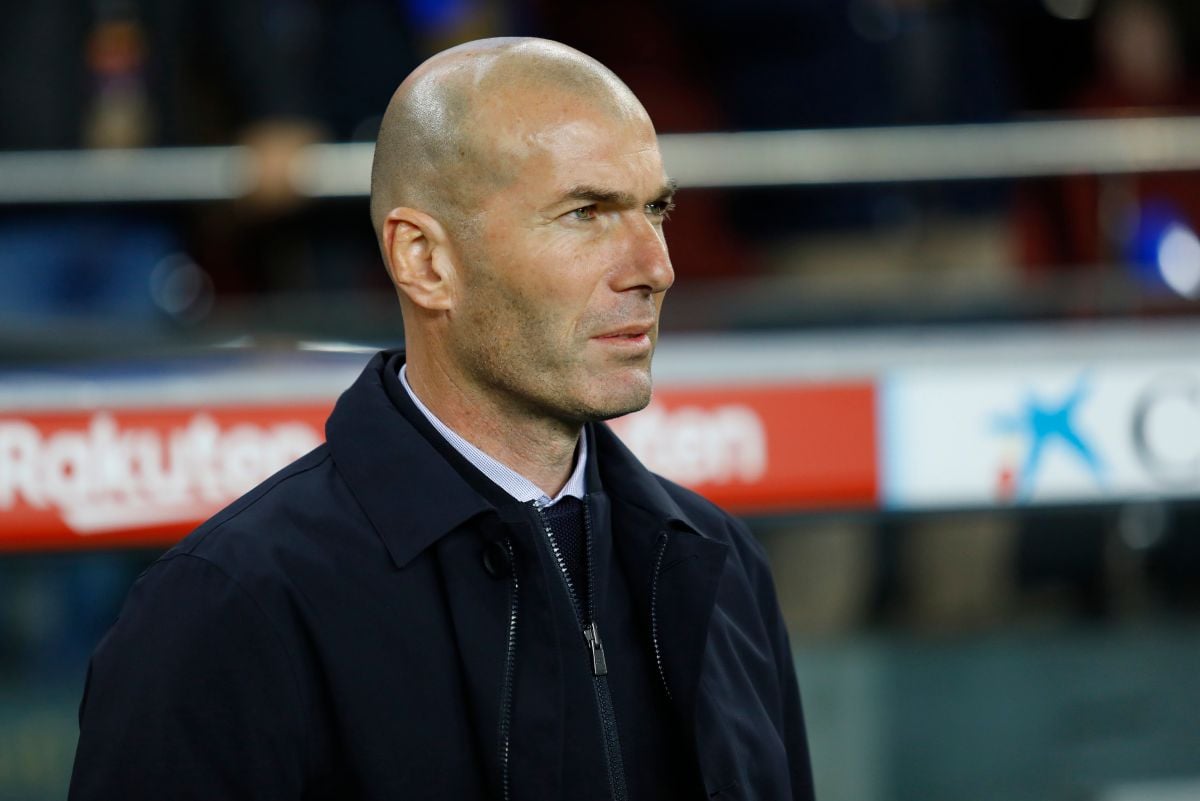 Zinedine Zidane is convinced that “one day” he will be the France coach, “the sum” of his ambition, in which there is also space for the Paris Saint-Germain bench, although for now “It’s not up to date.”

In a long interview granted last May to the newspaper L’Équipe and published this Thursday on the occasion of his 50th birthday, Zizou reviews his career and talks about the future, in which figure sit one day on the bench of the “bleus”, with whom as a player he won the world title in 1998.

“It is the most beautiful thing there can be (…) I want to be, of course, I will be, I hope, one day. When? That does not depend on me. But I want to close the circle with the national team, ”said the coach, who looks askance at a position held by Didier Deschamps, at least until the World Cup in Qatar where he defends the title achieved in 2018.

The coach recalled what he experienced with the national team and that it “remained in his head” and awaits his moment: “Now there is a team in front, with objectives. But if the opportunity presents itself, I’ll be there.”

The coach affirms that, in the meantime, he wants to continue training and does not rule out sitting one day on the PSG bench, the rival of Olympique de Marseille, the club of his hometown.

“Never say never. Especially when you are currently a coach. But it is a meaningless question, now it is not topical. But there are not fifty clubs that I can go to,” he said.

Zidane recalled his signing as a player for Real Madrid in 2001, which he justified after his time at Juventus in Turin because it was “the biggest club in the world”.

The transfer, 500 million francs (almost 80 million euros) was “the price of an Airbus”, the highest in history at that time, it seemed “amazing” but “there was no other option” because “Juve had the right to request it and Madrid to pay it”.

“I had just turned 29, I had resources left. I knew that I was missing that, Madrid. I needed this change to give strength to my career. He had been at Juve for five years and had won everything except the Champions League. We lost it twice. I needed to relaunch myself, a new challenge”, he indicated.

He acknowledged that Madrid “was in mind and the idea gradually gained strength.” “When you’ve been at Juve and you’ve won everything with the national team, at 28-29 years old, you have to look for another dimension. Madrid was mine. And I knew that it was in Florentino Pérez’s head. And when he has something on his mind, everything goes very fast”.

He recounted the meeting in Monaco, during a gala dinner where the president of Madrid asked him, on a napkin, if he wanted to go to the Spanish capital and how he replied: “Yes”, at which point everything was launched.

Zidane recalled the three Champions Leagues won as coach with Madrid“a formidable and profound feeling of having fulfilled”.

“Winning the Champions League is never luck. It’s work. Especially three in a row. I worked like a sick man. We work a lot. My players believed in me and I in them. Winning as a player does not have the same implication”, said Zizou.