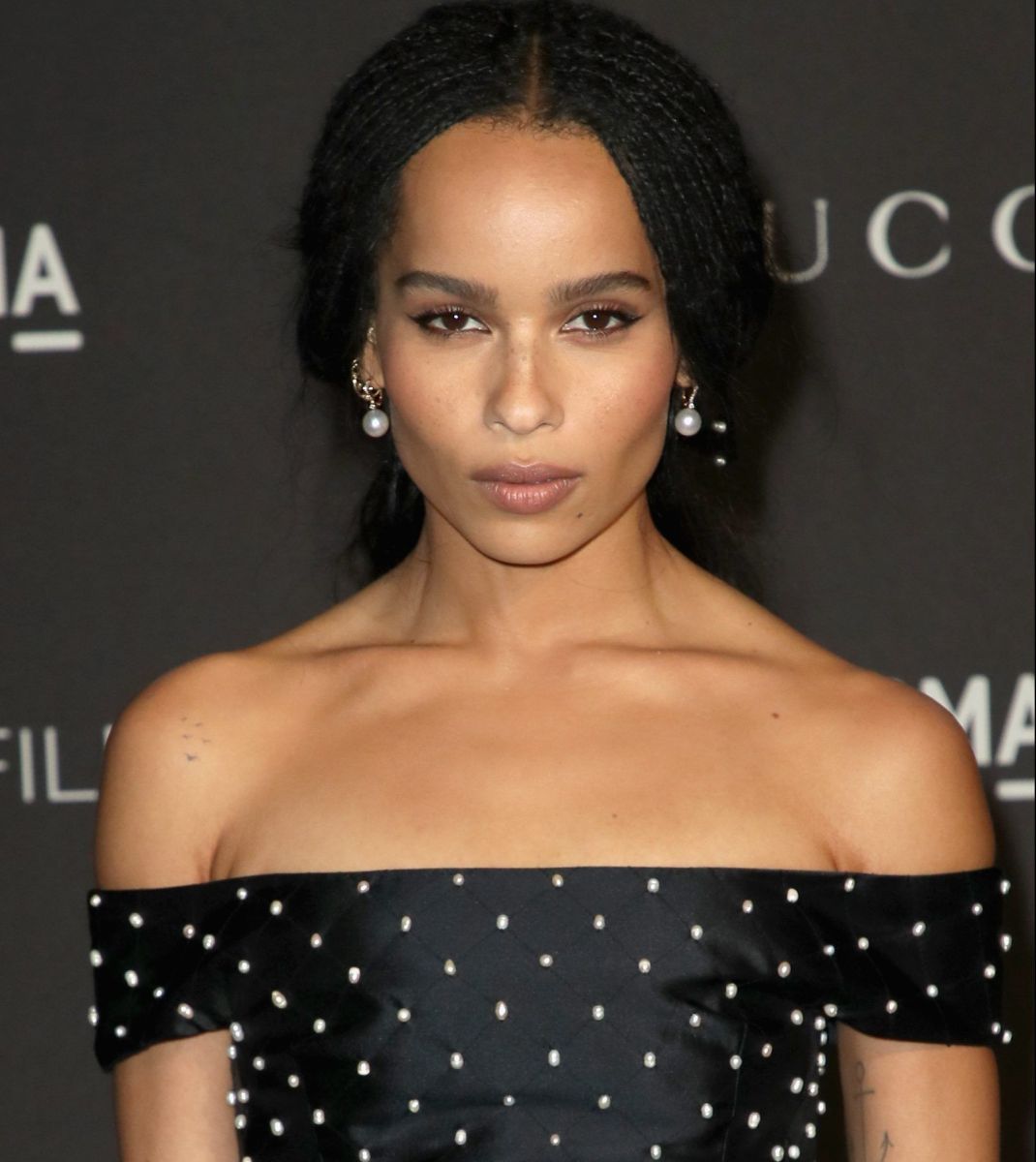 Zoe Kravitz is sorry for having publicly criticized Will Smith after the actor hit Chris Rock at the Oscar awards ceremony last March.

At the time, the actress posted a photo on Instagram of herself at the Vanity Fair Oscar party and wrote: “And here’s a picture of my dress at the after-awards party – where we’re apparently yelling profanities and assaulting people on stage now“.

However, in a new interview with the Wall Street Journal, Zoe stated that she feels undecided “about what to say now”, because her perspective has changed, she is even afraid of saying the wrong thing.

“I think too many things about it. I wish I had handled it differently. And that’s fine. I am afraid of having an opinion or saying the wrong thing or making controversial statements. Above all, it scares me because art is a topic of conversation. In my opinion, that should always be the goal. The Internet is the opposite of conversation. Internet is the people who publish things and do not receive anything”.

When Zoe first lashed out at Will after slapping Chris at the Oscars, she received a wave of backlash online from the actor’s defenders..

Some noted that when Will’s son, jadenwas 15 and Zoe 25, she told Extra that he was her “partner” at a red carpet event and jokingly called him “the love of my life.”

As anger against Zoe mounted online, netizens unearthed a 2013 V magazine article in which she raved about how “handsome” Jaden was at 14.

Zoe, the daughter of Lenny Kravitz and Lisa Bonet, had just performed with Jaden and Will at a sci-fi megafest called After Earth.

“There were times when I would go out with Jaden and think, I can’t believe I’m 14, I have to control myself,” Zoe told the magazine. “She has so much personality and so much swag, she’s so much cooler than me. And he is so handsome, that he always told me: ‘when I’m older, we’ll go out together’… And I answered: ‘No, that’s inappropriate, you’re 14 years old’”.