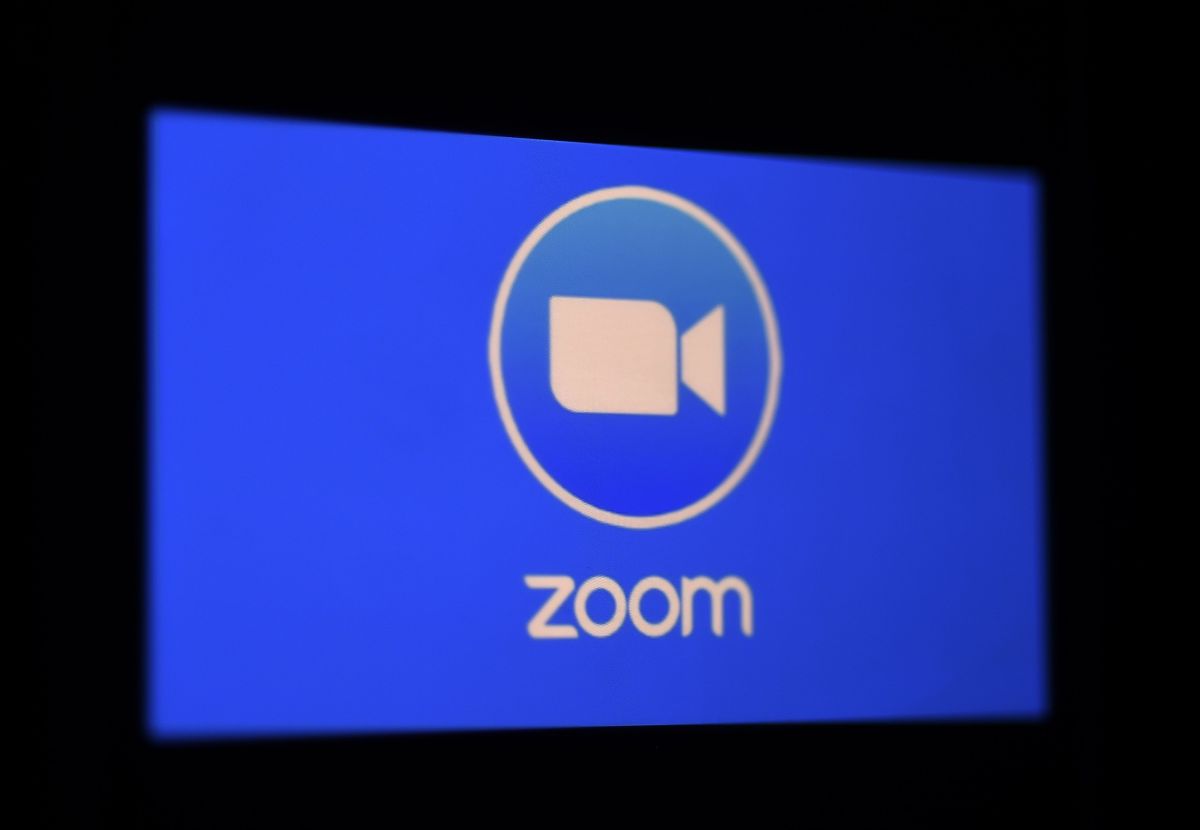 Zoom users reported this Tuesday that the video call service was not operational and that it was impossible to make a connection to communicate with other people through the platform.

According to the Downdetector web portal, Zoom connectivity issues started at approximately 9:00 am. This information was supported by the Zoom system itself, which warned that its website was experiencing failures for reasons that were not specified.

“We have received reports of a subset of users not being able to access the Zoom Web Portal. We are currently investigating and will provide updates as we have them.”

As it was known Zoom’s service outage occurred at the same time Fall Guys and Apex Legends, two online video games, began to glitch similar that prevented users from being able to connect to their servers.

Hours later, the Zoom developer team reported that the problem had been fixed and that all their systems were working normally.

“We have resolved an issue that caused a subset of users to be unable to access the Zoom web portal. We will continue to monitor and provide updates as we have them.”

Zoom’s service outage came just a day after the platform carried out a scheduled update. which affected Windows, Mac, Android and iOS users.

The same way happens the same day Cloudflare one of the CDNs (Content Delivery/Distribution Network) presented a failure that affected a long list of web pages around the world.

This generated that users could not access the servers of websites such as Discord, Shopify, Grindr, Fitbit and Platoon which caused chaos in much of the world. Luckily, the Cloudflare developer team was able to identify the flaw and fix it in a matter of a few hours.

However, they did not explain what caused the problem or how they were able to solve it.

This is not the first time Cloudflare has experienced such a problem. Well, between July and August 2020, the company registered two similar failures that also affected millions of users around the world.

This may also interest you:
– Cloudflare failure affected websites around the world: which companies were affected
– Apple reported massive drop worldwide in its music services, messaging and more
– PlayStation registers worldwide drop in its online services