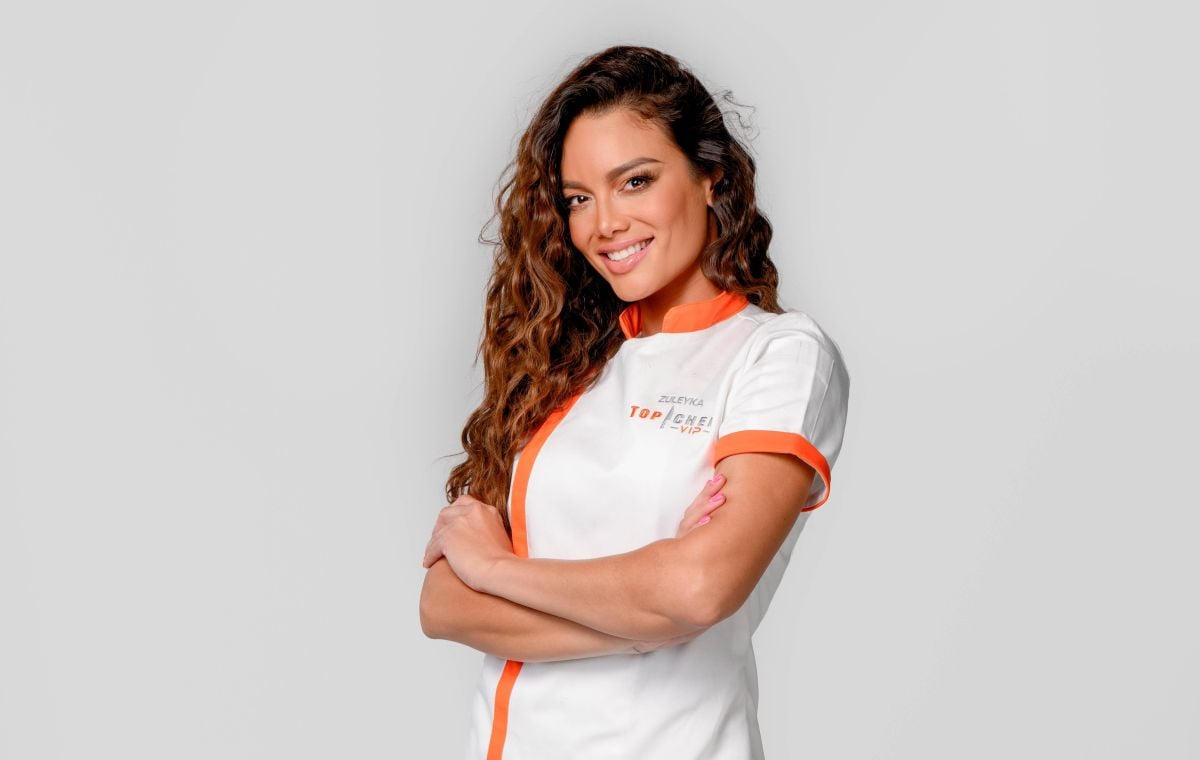 In Top Chef VIP, the first cooking test was carried out in pairs, which were formed at random. luck made it Zuleyka Rivera and Ferdinando Valencia They shared the kitchen, however, everything turned red when this pair of celebrities confirmed to the judges and the public that they just can’t stand each other.

For a moment they all thought that perhaps something had happened between them, in the past, something of a loving nature. They immediately denied it and even made a face of disgust. Apparently neither of them knows how to explain what it is that they repel so much about each other. She says that Valencia has the face of a villain, of bad. Whereas this one says they just collide. They can’t stand each other!

All of the above seemed the prelude to failure in this couples test. But they decided to work as a team and just be professionals. They had to set limits, although on more than one occasion bad faces arose between them.

The public was completely fascinated and delivered to this second chapter of Top Chef VIP, they loved the couples that were formed and how well they competed with each other. About Zuleyka Rivera and Ferdinando Valencia it turns out that the public has loved them as a couple, they perceive an excellent energy between the two and predict that they will end up being great friends in the end.

“I love seeing this couple 😂😂 Zuleyka and Ferdinando 😍 they have made me laugh 🤣 they are all beautiful 😂”, wrote a fan on Telemundo Realities’ Instagram and so many others who really enjoyed the couple made up of Zuleyka and Ferdinando. “They love each other,” someone else said, but fans immediately remembered that the Mexican actor is married.

Here we leave you a little taste of what the Telemundo public could see yesterday in Top Chef VIP: