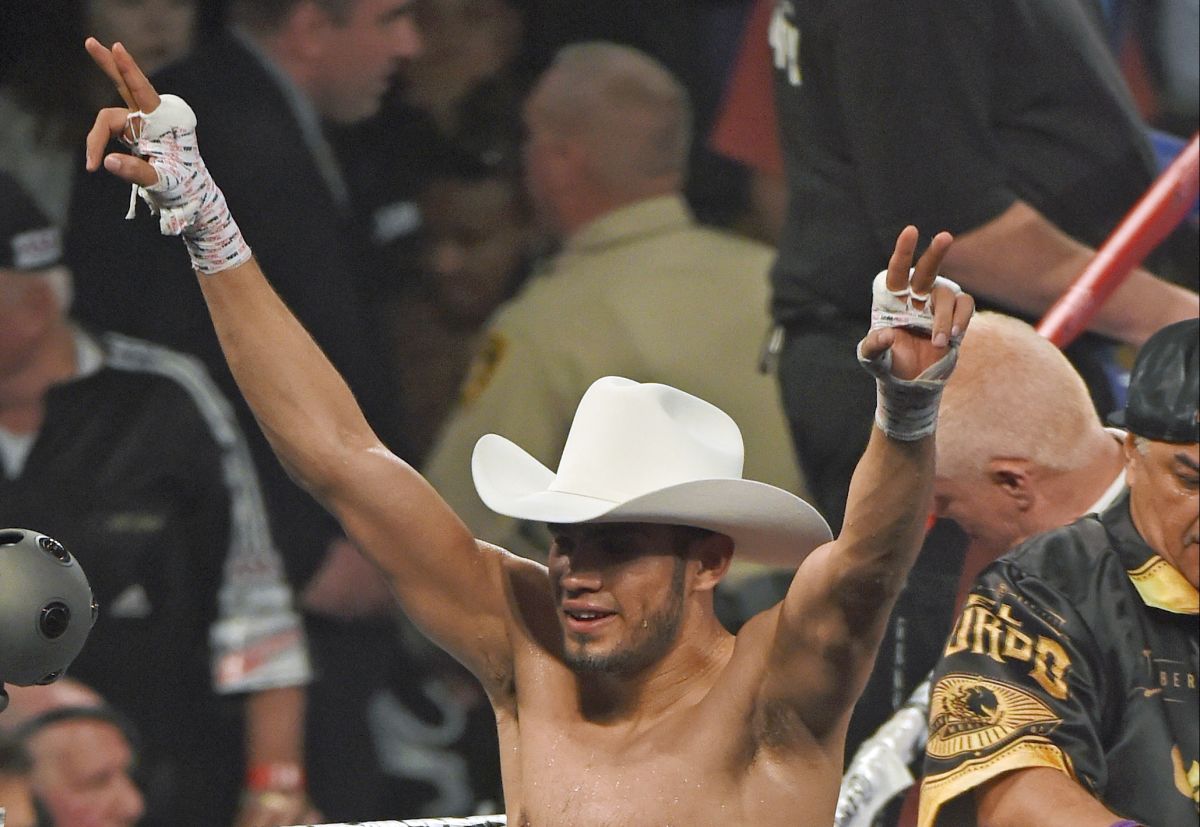 The harsh defeat of Saúl ‘Canelo’ Álvarez on May 7 at the hands of the Russian Dmitry Bivol has not left anyone indifferent in the world of boxing, especially the Mexican.

Between critics who have taken advantage of this setback to whip Canelo to others who have defended him and encouraged him… Including some other He has sworn that he will avenge the man from Guadalajara, as is the case with Gilberto ‘Zurdo’ Ramírez.

With a impressive undefeated record 43 wins29 of them by the fast track of the knockout, Zurdo sent a spicy challenge message to Bivol when it was barely a week since the Russian had beaten Saúl Álvarez at the T-Mobile Arena in Las Vegas.

“As a fan, it’s sad because I was rooting for Canelo to win (…) when I beat Bivol, I’ll have the belt and all the attention. I will be able to avenge this defeat for all of Mexico”, declared Ramírez almost a month ago and – accustomed to attracting the public spotlight – has been insisting on his words.

This time in an interview for DAZN Newsthe 31-year-old boxer (just turned) assured that he calmly waits for the big fight against Dmitry Bivol to take place, despite the fact that he assures that It is not his priority currently to be in a ring against the Mexican.

“I am excited because I already have fights, proposals. This year I want to fight three times. Next year, three or four. times. I want to stay active”

Despite the fact that on April 9, 2016 he made history by becoming the first boxer from Mexico to win a major world title in the super middleweight category, by snatching the World Boxing Organization (WBO) belt from German Arthur Abraham , the Zurdo Ramírez moved up to light heavyweight where he has added important victories.

Precisely in that category he continues to make provocations for stand up to Bivol and keep his belt of the World Boxing Association (WBA).

But the outlook is not encouraging for the Mazatlan-born. The 31-year-old Russian boxer could have his next challenge in his compatriot Artur Beterbiev, who last Saturday, June 18, humiliated Joe Smith Jr. to take the WBO belt from him and join it to his IBF and WBC titles.

The crowning weight of 175 pounds is a duel between Russian Beterbiev vs. Bivol, which could be cooked in the next few weeks.

It should be added that Canelo Álvarez is looking forward to collecting his revenge against Bivol after taking on Gennady ‘GGG’ Golovkin on September 17. Gilberto Ramírez has it difficult and for now both he and his undefeated will have to wait in line.