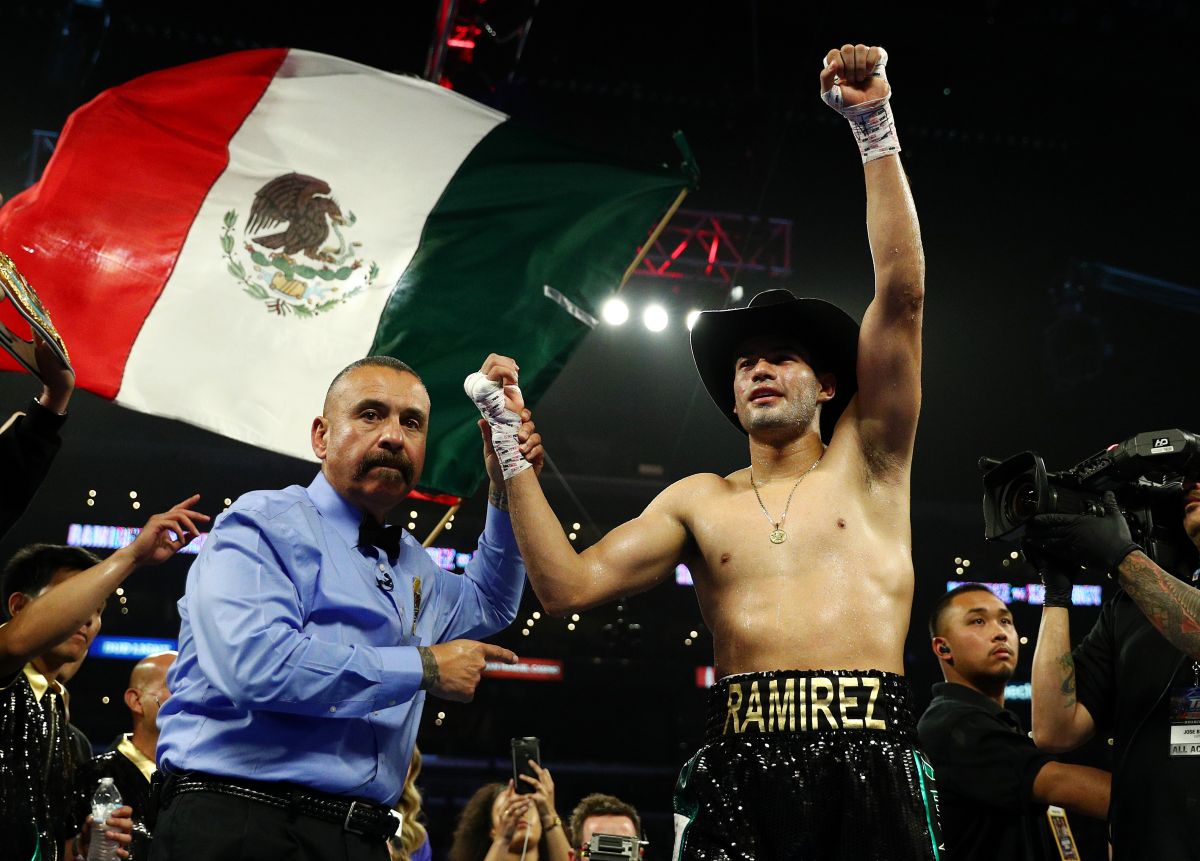 After the WBA ratified the fight between Gilberto ‘Zurdo’ Ramírez and Dmitry Bivol, The Mexican gave his opinion on the matter and assured that he is very anxious for the long-awaited contest to take place.

“There is no turning back, it is something motivating, something very good for me” assured the Mexican fighter in an interview granted to the Izquierdazo media outlet.

It is important to remember that Bivol’s team requested permission to fight Joshua Buatsi but the WBA denied it and ratified the fight against Ramírez.

In this sense, the representatives of both boxers will have to coordinate a date for the fight, however, the Mexican revealed that he would like to fight in November.

“I think November could be. The weather would be perfect,” said the Mazatlan native.

In the same way, the Mexican considered that it will be a great fight that will attract many people, since at that time there will be no confrontation that can overshadow his.

“There is not even another big date. I think this would be the biggest fight that would fill the box office and people are waiting,” said Ramírez.

He will stand up for the Mexicans

After Canelo Álvarez’s recent loss to Bivol last May, Ramírez feels confident that he can win the fight and stand up for the Mexicans.

“I am happy because it will be the revenge of all Mexicans. It’s the moment I’ve been waiting for,” she asserted.

Finally, he commented that he will dedicate the fight to all Latinos and was confident in assuring that when he defeats Bivol, a new boxing star will be born.

“Dedicate the fight above all to all Latinos, they are going to see a new star grow in boxing. It will be the revenge of all of Mexico, ”he concluded.

Don Nacho Beristáin recalled the greatest shame that Julio César Chávez Jr. made him suffer against Canelo: He smoked a fucking churro and did not fight

The lawsuit Terence Crawford vs. Errol Spence Jr. is a few small details to become official; promises to be a historic fight